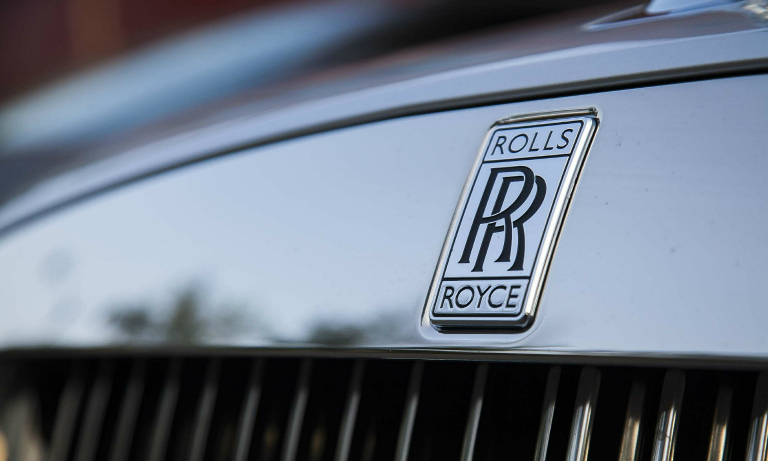 Natwest bank, part of a major scandal this year also came out tops

According to new research by jobsite Indeed, an engineering giant which has issued various profit warnings, two retailers which recently came out of administration and a bank which was the focus point of a major scandal this year are among UK employees’ 25 favourite companies to work for.

Rolls-Royce took the poll position, the ranking called it “a byword for quality” – despite the fact in September it revealed it was making 200 job cuts after underlying pre-tax profits fell 80 per cent in the three months preceding June.

Also on the list were HMV, the music retailer which was rescued from administration in 2014, in fourth position, and Game, the video games retailer which reported an 80 per cent fall in pre-tax profit in October, was ranked at number nine.

Natwest, which has this year been the subject of a massive scandal involving small businesses, was ranked at number 14.

“The top 10 is dominated by companies famed for valuing and treating their employees well,” said Indeed.

“While the need to earn a salary is the imperative that makes us go to work, it’s far from the only criteria we judge work on,” added Bill Richards, UK managing director at the company.

“Benefits and workplace flexibility play an important role in workplace happiness, but they’re not the key determinants of what makes an organisation great. For most employees, feeling valued, a positive company culture and quality management matter more.”

Here are the top 25 favourite companies to work for: