Employers must do more to bridge the skills gap in young people – they are itching to learn more!

In these dynamic times, more effort needs to be put in to avoid a skills shortage among the younger generation 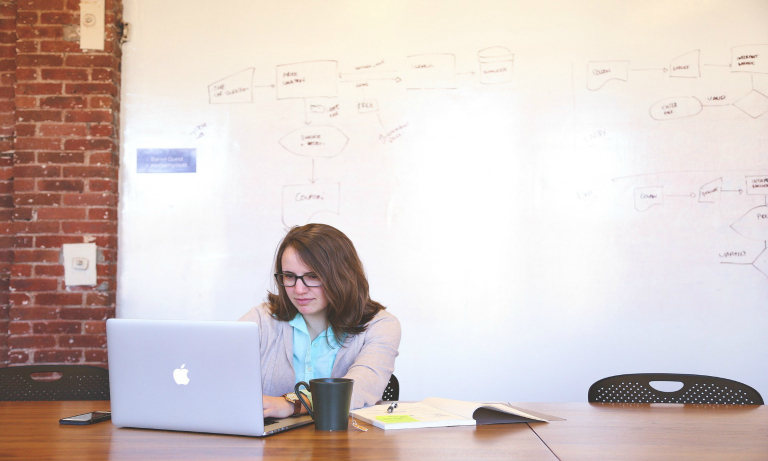 This generation is eager for personal growth and career development

As the competition for jobs increases, the newest generation of working professionals in the UK has a lot to worry about.   Once on the career ladder, they face the challenge of keeping up with fast-changing technology that creates new types of jobs and obliterates some completely.

According to a recent PwC survey, 78 per cent of UK business leaders and IT executives believe that a shortage of digital skills is holding their companies back.

Coursera released some interesting research which revealed that only half of adults in the UK between the ages of 22 and 35 believe that their current career is enabling them to achieve their life goals, such as owning their own home, buying a new car, or starting a family – milestones which many previous generations took for granted. Four in 10 young adults said they feel that a lack of skills training was holding them back, with some even saying that the training and degrees they had done were perhaps becoming irrelevant or outdated.

The study found that 32 per cent reported that they lack digital skills, 42 per cent believe that they need to build on their leadership and people management skills, 23 per cent lack data analysis skills, and 18 per cent don’t have programming skills.

However, this is not due to laziness, this generation is eager for career development and personal growth. Most respondents, 96 per cent in fact, said they would consider taking a course if they believed it would advance their career. On the flipside, only 14 per cent strongly agreed that they have good training at work and a quarter said they don’t receive any training at all from their employers, a problem that needs to be rectified so that new skills are not simply brought in, but also ‘built within’.

Research suggests that giving easier access to career-relevant skills training would be a very effective first step. For example, Google recently announced an impressive effort to give free in-person digital skills training classes in 100 cities and towns across the UK during 2017.

Companies can start small too, ensure that some of the resources that go into selecting the right employees should also be applied to developing talent once they are employed.