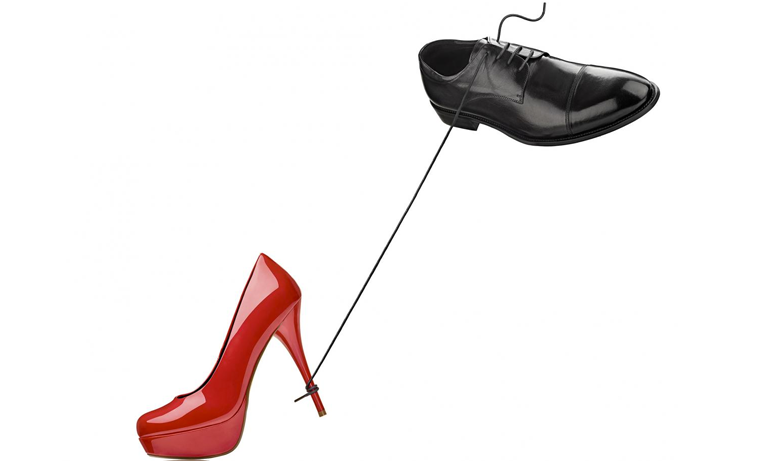 The Regulations draw on the same definition of employee as the Equality Act 2010. This is a broad definition which includes zero hour’s workers and apprentices

Which organisations do the regulations cover?

The Regulations for the private and voluntary sectors cover any employer with 250 or more “relevant” employees in England, Wales and Scotland (but not Northern Ireland) on 5 April 2017 – and on the same date each year after that.

In companies with a group structure, each legal entity will need to report its data. There is no legal requirement on smaller employers to report data, but they will be encouraged to do so.

Who is a “relevant” employee?

The Regulations draw on the same definition of employee as the Equality Act 2010. This is a broad definition which includes zero hour’s workers and apprentices. One exception to this general approach is that partners in limited liability partnerships who are covered by the Act are not included. Agency workers are also excluded as it is expected that they would be included in any reporting by the agency with which they have a contract of employment.

Employees are covered by the Regulations if they are employed on 5 April, work mainly in England, Wales or Scotland, and are on full pay. Employees on reduced rates of pay while on maternity leave or sick leave are excluded.

What figures need to be reported?

Calculations for the pay gap metrics are to be based on a single pay period around the “snapshot date” of 5 April, while bonus gap metrics cover the whole year to April 2017. Definitions of what is meant by “pay” and “bonus” in this context are set out in the Regulations, as are detailed instructions on how the figures should be calculated. This is to ensure that reporting is consistent between organisations and provides meaningful comparisons.

What format should the report take?

The report must be published in English, by April 2018, on a company website that is accessible to employees and the public. There must be a written statement signed by a director vouching that the report is accurate, and it must remain on the website for three years.

There is no legal requirement to publish commentary explaining the figures, but this is strongly encouraged. There is a requirement that the report should also be uploaded to a government website, but no details of this have yet been released and work is still believed to be under way to build the website.

“Gender pay gap reporting is a significant new challenge for HR and reward professionals in 2017. It is important that they get it right – not least because there will be legal penalties for those who do not put the time and effort into complying properly with the Regulations. XpertHR is already helping people get to grips with the issue by providing a range of guidance and support, quick FAQs, and even a full reporting service, where we will do the calculations on their behalf.”