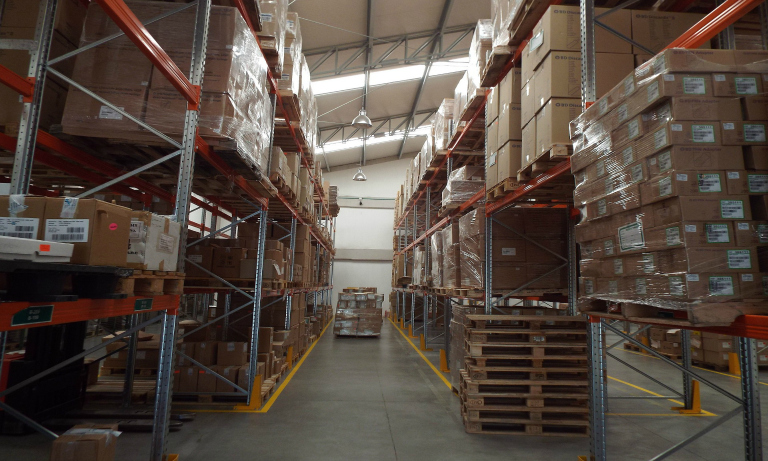 Investigation to be launched into JD Sports warehouse working conditions after a Channel 4 documentary revealed workers stating it was “worse than a prison”.

The retailer denied the claims, saying it was “deeply disappointed and concerned by the footage broadcast by Channel 4”.

“Whilst we do not believe it to be an accurate reflection of our culture, the vast majority of our people or our standards of practice and procedures, we will be launching an investigation into the implementation of our policies at our Kingsway facility,” it added.

“While we maintain that the policies and procedures in place are robust and fair, it is clear that we need to do better in their implementation. In the short term, we intend to retrain all supervisory and security employees at the facility, as a matter of urgency, to ensure that those policies are correctly reflected across the workplace.”

The five-week undercover investigation by Channel 4, revealed there were overly strict working conditions at the retailers’ warehouse, including a “three strikes and you’re out” policy, intense surveillance and job insecurity among agency workers. Approximately 1,500 people work at the distribution centre, including hundreds of agency staff, while others are directly employed by JD Sports.

Rival Sports Direct has recently made headlines when its warehouse came under scrutiny for paying warehouse workers at Shirebrook less than the minimum wage and operated punitive disciplinary procedures, such as a six-strikes policy.

The Channel 4 investigation into JB included video footage apparently showing a team leader at the warehouse saying to an undercover reporter: “No sitting down, no, you get fired. I’ve sacked people for sitting down.”

One worker said in the documentary: “It’s more worse than a prison. Prisons get more frigging respect.”

JD Sports denied the claims, saying it did not operate a “strike” policy and in fact workers could not be fired on the spot.

After watching the documentary, Iain Wright MP, chair of the Commons business, energy and industrial energy committee, said workers were “treated like scum”. He said the alleged three-strikes policy was “twice as bad as what we found at Sports Direct”.

TUC general secretary Frances O’Grady said it was “increasingly clear that Sports Direct wasn’t just one bad apple, and that terrible working practices are taking place across the UK.

“The government needs to look seriously at how this sort of behaviour continues to take place in today’s Britain.”