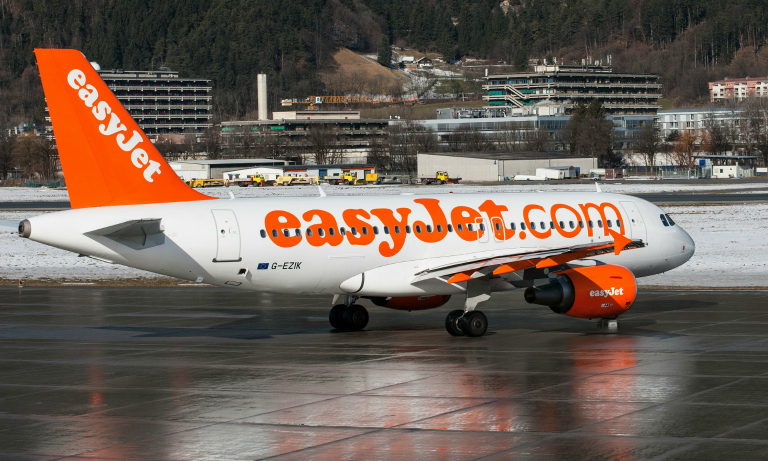 After reaching a two-year target after just 12 months, easyJet has pledged to increase its intake of female pilots even further. It has set “a more stretching target” to ensure that 20% of new entrant cadet pilots are female by 2020, which would mean the airline would need to recruit around 50 female pilots per year.

easyJet launched its Amy Johnson Flying Initiative in October 2015 – named after the pioneering aviator. It set a target of doubling the number of female new entrant pilots to 12% over two years. With over 600 applicants, the airline hit its target within its first year, recruiting 33 new female pilots who have either started to fly with easyJet or are assigned to courses due to start shortly.

For the year ending September 2015, women made up 6% of its new pilot intake and 5% of its total pilot community.

At present, the airline has 164 female pilots in total, and of those 62 are captains, making up about 14% of the world’s total.

Carolyn McCall, easyJet’s chief executive, said that while progress has been made in many sectors with women obtaining senior positions in the likes of law and education, “the proportion has not changed for pilots and it is hard to think of another high-profile profession where women are so under-represented”.