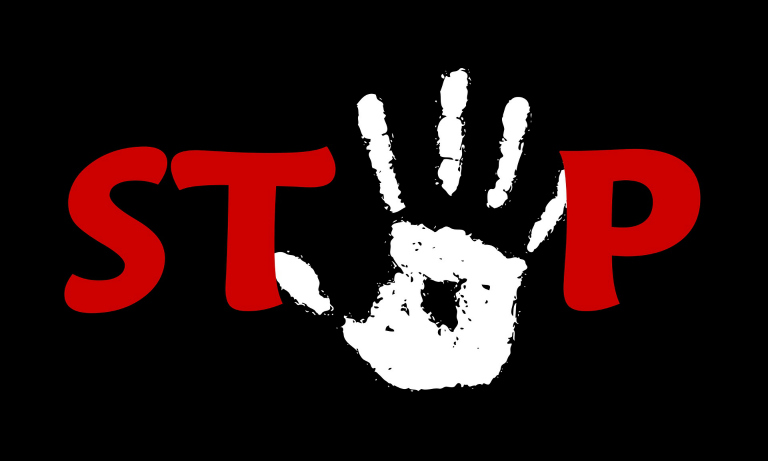 A new study has revealed that the number of workers denied basic employment protection has doubled in the past decade after an explosion in the gig economy.

The Trades Union Congress found that 3 million people are in precarious jobs, with many often living without benefits such as redundancy pay and protection from unfair dismissal.

Workers on zero hours’ contracts were found to be earning £3.80 an hour less than average employees, while casual staff and the self-employed earn 40 per cent less.

“But the law hasn’t kept pace with how work has changed. That’s why the Taylor review must drag the rules that protect working people into the 21st century.”

The TUC urged the Government to use its current review of employment practices to strengthen rights for those employed on precarious contracts.

Various companies have been in the media recently highlighting the mistreating of their workers. Undercover filming at JD Sports showed staff complaining of conditions “worse than a prison” at its Rochdale factory. The Department for Work and Pensions has suspended the company from hiring any more workers.

Sports Direct has also been in the spotlight due to their working conditions being likened to a Victorian workhouse more than a modern retailer. The company has since taken some measures to address the issue.