UK workers are optimistic about 2017, with two thirds of workers saying that their employers will perform better next year 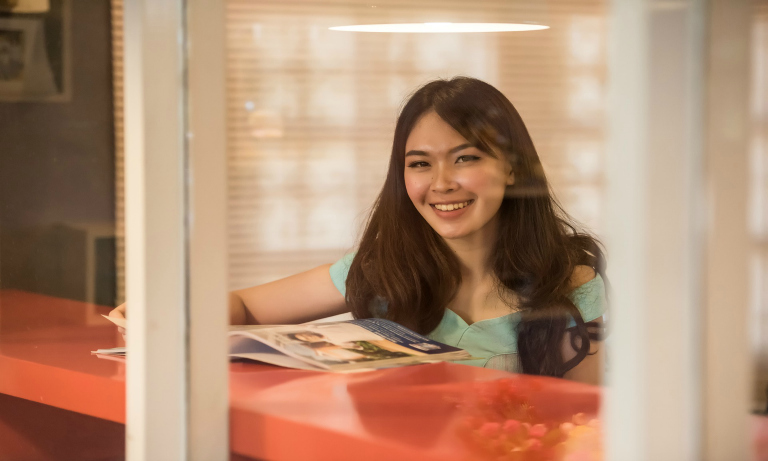 In the latest Randstad Workmonitor survey, around half of the respondents expect the UK’s overall finances to improve over the next few months despite the uncertainty over Brexit.

The report also showed that 59% of Britons believe they will get a pay raise in April, of which 42% said they also expect to receive a bonus in the same month. 63% said that they are optimistic about the country’s future despite the economic uncertainty over Britain’s exit from the EU.

The data revealed that 63 per cent of UK employees are open to considering a job change in 2017, 33 per cent said they are actively seeking a new job.

CEO of Randstad UK, Mark Bull, said: “No one could have predicted the events of 2016 but as the year comes to an end this report shows UK employees are feeling optimistic.

“Workforce sentiment can be seen as a barometer of the wider economy so it’s an encouraging sign that almost two thirds of workers think their employers will perform better in 2017,” he said.

The number of “very dissatisfied” employees was only at 11%, the same as 2015. A high number of employees, around 70 per cent, said they were “very satisfied” with their jobs.

Randstad Workmonitor survey also covered 32 other countries around the world. Some 400 employees between the ages 18 and 65 participated in the study from each country.

India, China and the US were very optimistic compared to UK workers, the survey found. While in India, 94% of the respondents said they were optimistic of their employers in 2017, this figure stood at 83% in the other two countries.

UK employees’ optimism levels, the survey found, were more on par with European countries. While 61 per cent of French employees were optimistic about the job market in 2017, in Germany it was 65 per cent. The UK also came close to the global optimism average of 68%.