Flexible working could be the key to working longer 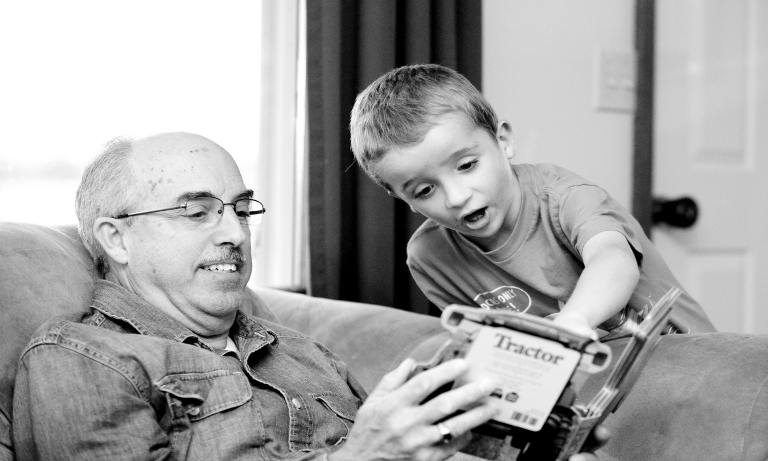 The latest British Social Attitudes Survey has revealed that 47 per cent of workers said that they would work longer before retiring if their employers offered more flexible hours, allowing them to earn an income as well as being able to spend more time with their families or taking up a new hobby.

With a higher percentage of older people in the workforce than ever before, the employment rate for older workers is now at a near-record 70.8 per cent. It is predicted that by 2020, 30 per cent of British workers will be aged 50 plus.

Employment Minister, Damian Hinds, said: “There are more older people in work than ever before, but we know that many leave the workforce earlier than they’d like. Having greater flexibility over when and for how long they work is clearly something that appeals to many people.

“Encouragingly, we’re seeing more employers taking on older workers as they recognise the benefits of having them on the payroll. But we want to go further to help more older people stay in employment, which is why in the new year we will publish a strategy led by employers on how we plan to do it.”