The retail industry was the most affected with salaries down 17.4 per cent to £21,769 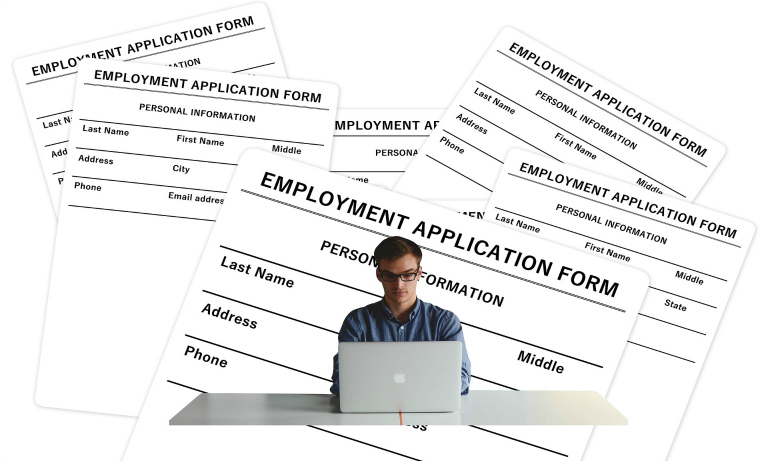 Advertised job vacancies stood at 1,165,052 in November, 6.4 per cent compared to the previous year

The increase in vacancies had resulted in competition for jobs reaching an all-time low, with the average jobseeker per vacancy being 0.43 in November. Cambridge was revealed to have the least competition, with 10 vacancies for every jobseeker. The most difficult place to find a job is Sunderland with 3.48 jobseekers for every job advertised.

The report also revealed that average advertised salaries decreased despite the increase in vacancies. It was down 2.7 per cent compared to the previous year at £32,200.

Sector-wise, retail was the most affected, which saw an on-year drop of 17.4 per cent to £21,769. The Adzuna report stated this was partly due to the increase in low-paid temporary jobs. Other sectors that were badly affected were customer service, consultancy and warehouse jobs.

Doug Monro, co-founder at Adzuna, said, “The jobs market has fared well in the main this year, given the unexpected events within the political climate.

“Despite total advertised vacancies increasing significantly, it may be too early to brand the jobs market a complete success given salary stagnation and the unpredictability that may lie ahead in the new year.”

This comes just days after an Institute of Public Policy Research (IPPR) report stating that the UK will face a volatile jobs market in the 2020s amid Brexit uncertainty. The report forecast two million jobs in retail and 600,000 in manufacturing to be cut by 2030.

Monro also gave his views on the Brexit uncertainty and its impact on the jobs market. He was quoted by the Guardian as saying, “2017 will certainly bring new prospects and challenges for the jobs market and the sooner Brexit plans are confirmed, the sooner businesses and individuals will be able to plan for the future with more certainty”.