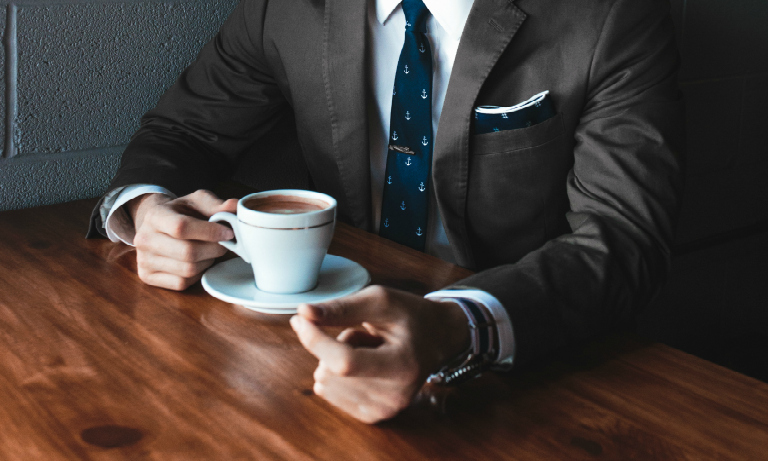 2016 will make it down as one of the most eventful years in the history books when you look at it as the year which took some of the best entertainers in the world, the Brexit vote and Trump being appointed to the White House.  On a different note, it had some interesting employment cases too – Steve Conlay from BPE Solicitors LLP highlights his 5 top cases from the year and what to look forward to in 2017.

So, in reverse order:

What is a year in review without a case on holiday pay? In 2016, the Court of Appeal confirmed the judgment from the EAT and ECJ and stated that contractual results based commission must be included in holiday pay. This dispute will rumble on again with an appeal to the Supreme Court already filed.

In this case the Employment Appeal Tribunal (EAT) was asked whether the Acas Code of Practice on Disciplinary and Grievance should apply in cases of an SOSR (Some Other Substantial Reason) dismissal. The code itself is silent on the matter, hence the confusion amongst practitioners. The EAT ruled that the code applies to conduct and performance only and therefore employers need not follow the code for SOSR dismissals. Earlier in the year, the EAT confirmed that the code will not apply to dismissals for genuine ill health, where there is no issue of poor performance.

When shared parental leave first arrived, commentators, including yours truly, queried the potential discrimination effect in relation to employers who offered enhanced maternity pay. Would failure to offer men the same enhanced benefit during shared parental leave be viewed as discriminatory? The case was heard before the Employment Tribunal in August 2016. It was accepted that Network Rail’s policy amounted to indirect sex discrimination.

The EAT raised eyebrows in September by ruling that an employer should have maintained an employee’s higher rate of pay when a disabled employee was moved to a more junior role. The EAT found that in the facts of this particular case it was as a reasonable adjustment to do so. The EAT were quick to point out that every case would rest on its own facts.

The case that nabbed the top spot is…………

Despite only being a first instance ET decision, the “Uber case” is Conlay’s winner of 2016’s employment law case of the year. The employment status argument has been rumbling on for many years and this judgment has brought the subject to the front pages of the national papers.

So, what do we have to look forward to in 2017? Conlay says that considering the financial repercussions of some of the judgments in 2016, it is highly likely that at least two of the cases mentioned above will re-appear in similar lists at the end of next year.

Let’s take Uber for example – given their business model, Uber could not simply accept the decision of the ET and an appeal was launched on 13 December to the EAT. The hearing should take place in mid-2017.

British Gas has appealed to the Supreme Court in their battle over holiday pay. No date has been set yet for what will hopefully be the final episode in this long running saga. The appeal is not suspected to be successful.

The case of Chestertons Global v Nurmohamed will reach the Court of Appeal in June 2017. The case will consider the definition of “public interest”. This is a case awaited by many commentators in employment law and will hopefully give clarity on what whistleblowing disclosure counts as being in the public interest. Can a section of workforce (such as group of workers) be the ‘public’?

And of course, we have Brexit. Due in January 2017, the Supreme Court will give its judgment on whether the Government alone has the power to invoke Article 50. A further defeat for the Government could bring us perhaps the biggest irony of 2017, a trip to the European Courts of Justice for guidance.