Could employment success be affected by your name? 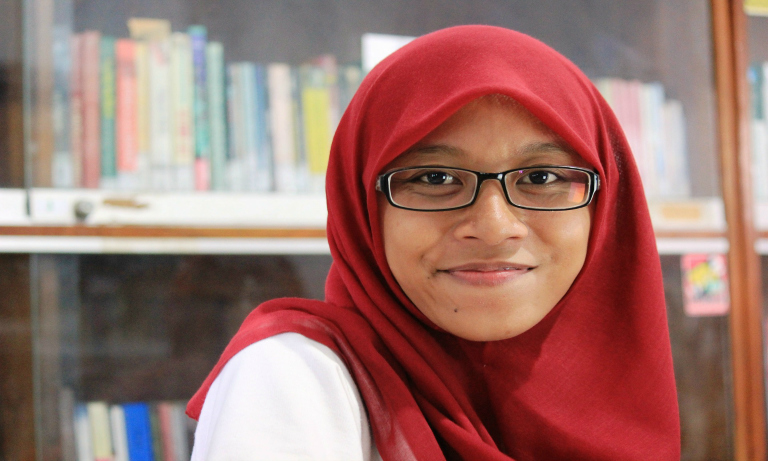 Social scientists at Bristol University have found that people with Muslim-sounding names are three times less likely to be offered an interview in Britain.  The team created identical CV’s with different names, Adam and Mohamed, before using them to apply for 100 jobs in advertising sales.

The study, part of an investigation by the BBC’s Inside Out programme, found ‘Adam’ was three times more likely to receive a positive response.

Director of Bristol University centre for ethnicity and citizenship studies and study lead Tariq Modood, said: “What we’ve identified very clearly is the Muslim-sounding person’s CV is only likely to get an interview in one out of three cases.”

Poor language skills have been blamed by the government in its research surrounding the rates of unemployment in Muslim communities.

The Office for National Statistics figures revealed that Muslim men are 76 per cent less likely to be unemployed.

The research suggests that a ‘Muslim-sounding’ name can be enough to for some employers to rule out an applicant.  A jobseeker called Fayaz told Inside Out that he changed his name in a bid to follow a career in religious education.

He said: “I’ve done everything to make sure I get the qualifications.

An applicant called Farhad added: “In their minds they have a link between Islam and terrorism, maybe that is playing a role behind why they look at a Muslim name and think, ‘This is someone I don’t want to employ.”