Hundreds of jobseekers reveal their most embarrassing job interviews EVER, including bursting into tears and falling off their chair 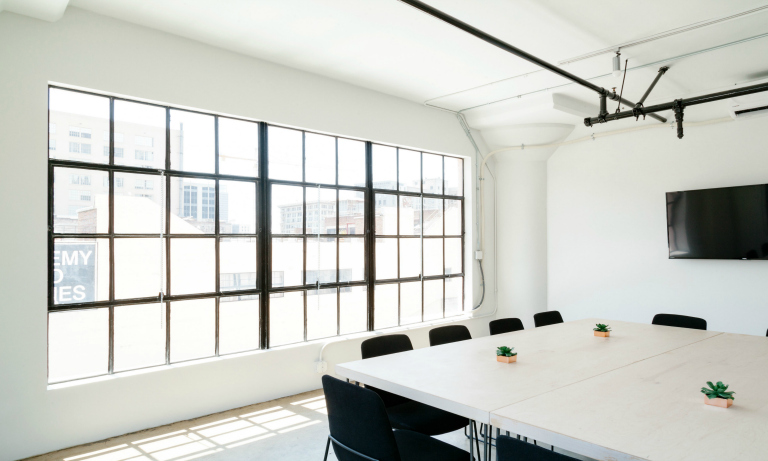 Job interviews can be a nerve-wracking experience for applicants but what happens when the interview doesn’t quite go to plan?

Jobseekers revealed their most cringe-worthy moments to Reed recruitment which include being interviewed by a former one night stand and throwing up in the middle of the interview..

It’s probably safe to assume that these interviews were pretty unsuccessful: