A recruitment worker from Dagenham is one of the first people to be prosecuted for “education tourism” after forging a tenancy agreement. 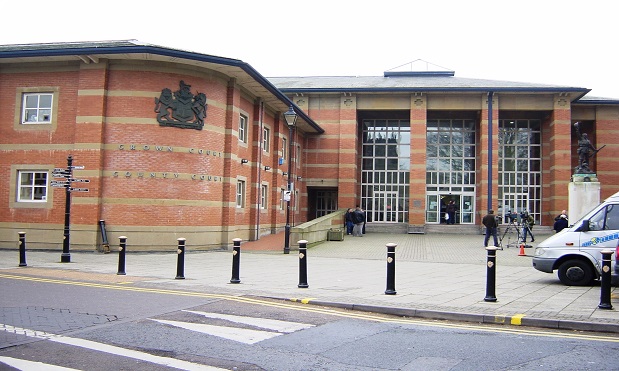 A recruitment worker from Dagenham is one of the first people to be prosecuted for “education tourism” after she forged documents to get her daughter into a school.

Lura Pacheco, 34, was fined £500, a £60 victim surcharge and sentenced to 100 hours community service after she faked where she lived through a false tenant’s agreement.

Barkingside Magistrates’ Court heard how Pacheco committed the forgery in order to persuade high-performing schools in the region that she lived in their catchment area in order to get her child accepted into their school.

The court heard how the tenancy agreement was forged by using a fake estate agency and subsequent financial checks showed no link to the property where Pacheco claimed to live.

The mum-of-two, who works for an international recruitment company, was caught out when the real owner of the property received an offer letter from the school, who alerted local authorities.

She was subsequently charged with forgery.

Presiding magistrate Michael Peacock said: “I think the public are very aware of the lengths people go to to try and secure the best for their children. We hear of people buying expensive houses in expensive streets in order to get into a certain catchment area. But whatever you do it’s got to be within the law.

“What you did was dishonest. It was cheating, cheating the system. It was unfair to people who would have wanted that place if you had succeeded.”