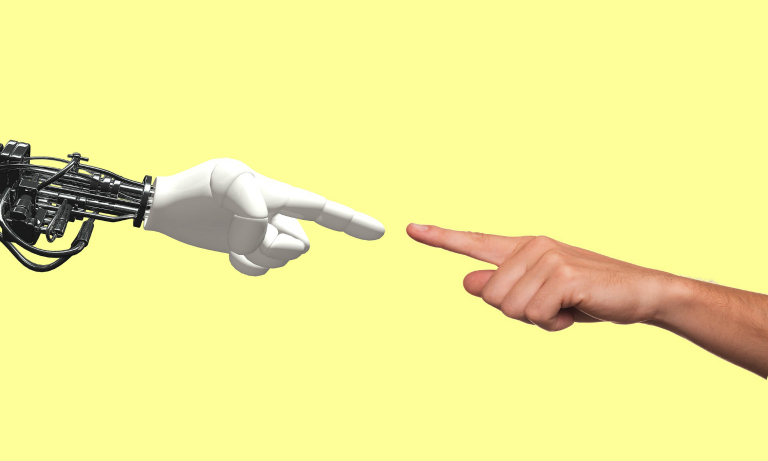 Could your job be done better by a robot?

Insurance company Aviva, has posed the question ‘Could you job be done by a robot?’ to 16,000 employees.  This may seem detrimental to your career, but according to the Sunday Times (paywall), Aviva is offering to train its employees to do alternative jobs in the company for those who admit that their job could be automated.

Research completed by Oxford University in 2013 showed that insurance jobs including appraisers, claims processors and insurance agents were vulnerable to automation.

Despite frequent warnings that automation will replace many roles, the majority of employees believe that their own job is safe. However, this is pretty optimistic.  In addition to the Oxford study, other recent research has also pointed to the coming tidal wave of automation. A White House report from 2016 concluded that between 9% and 47% of all American jobs are vulnerable, including 80% of jobs paying less than $20 an hour.

This is a vast number of jobs which will be handed over to automation, so deals like Aviva’s offer a potential lifeline for employees who will lose out in a more heavily-automated economy.  The sustainability of these jobs however remains to be seen.