The new Facebook job feature was launched last week, with the aim to compete with Indeed and LinkedIn, amongst other job search giants 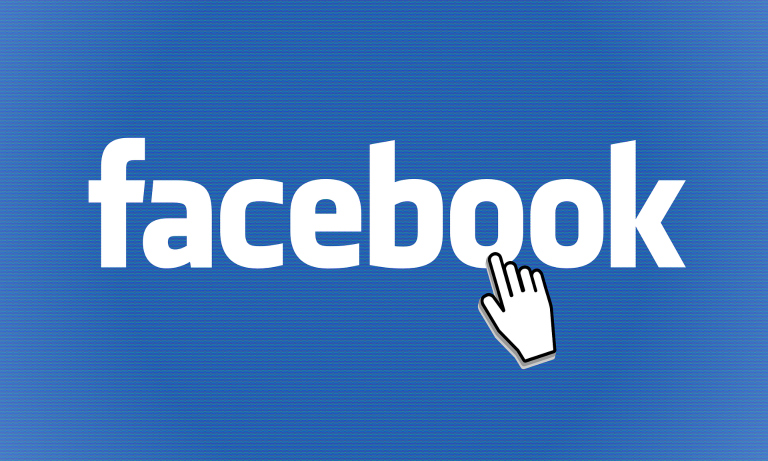 Feelings of inequality came to a head in early December, prompting some Filter Digital workers to write a letter to their management team

Facebook Pages are visited by over 1 billion people every month, as stated in the launch blog post.  Although some users do currently use the platform to find and fill jobs, the new feature will make it easier to both post and apply for jobs directly on Facebook.

“Businesses in the US and Canada will be able to post job openings, and their future employees will be able to easily find those posts on their Page or in the new jobs bookmark,” according to the blog post. “This new experience will help businesses find qualified people where they’re already spending their time—on Facebook and on mobile.”

Page administrators will be able to post jobs, track applications, and communicate with applicants, all on Facebook.  Paid job posts are also available in order to ‘boost’ the post.

The jobs posting feature was tested in November 2016 in parts of the US. “It was great because it was easy,” said Wendy Grahn, co-owner of the Chicago-based Lakeview Kitchen and Market, in the blog post. “It took three minutes to fill out the information and put it out there. Then someone saw the post, we talked, and it was done.”

The job adverts will be shown in various places, your News Feed, alongside other posts on business Pages, or in a new jobs bookmark on the site. “When they click on the Apply Now button, a form will open that’s pre-populated with information from their profile on Facebook,” the post noted. “Applicants can always review and edit their information before submitting it.”

Although Facebook will need to prove itself as a competitor, it has a great advantage in the terms of users. Approximately 1.79 billion people have Facebook accounts, compared to just 467 million people with LinkedIn accounts.

“Facebook wants to be the one stop shop for people online,” Shama Hyder, CEO of Marketing Zen said. “This is great news for job seekers, especially in the tech field, because if the old adage is true—that friends and your network is what gets you your next job—that just got a whole lot easier.”

“LinkedIn is pretty much the ‘go-to’ social media site for business networking and jobs, while Facebook is mainly for friends and social,” said Jennifer Yeko, founder of Ninja Recruiting. “I don’t think it will be a game changer at all.”

There could however be one exception to this: Tech jobs. These positions are more tricky to fill than others, so if applicants are more likely to apply to a tech job opening through Facebook over LinkedIn, that could make a difference in that field specifically, Yeko said.