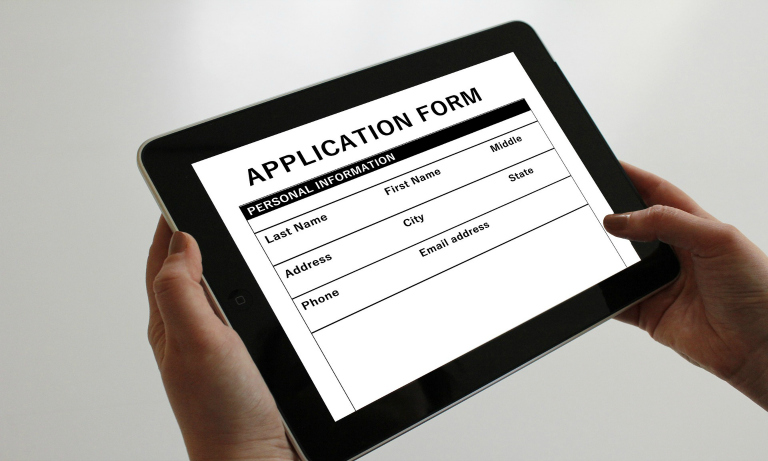 The recruitment tool, Applied, has been developed by the social purpose company the Behavioural Insights Team, a company originally set up by the UK government to apply behavioural psychology to government services and policy.

The tool aims to make recruitment fairer, and organisations more diverse, by reducing a number of biases that can affect the job application process and going beyond anonymising applications.

The cloud-based platform is now being used by 30 organisations, including Cancer Research UK, Penguin and Barnados, as well as the UK civil service.

Several studies have suggested that people from ethnic minority backgrounds have less chance of being interviewed or offered jobs than equally qualified applicants from non-minority backgrounds. However, there is evidence that proves that companies with a workforce diverse in ethnicity and gender are likely to outperform those without this.

Applicants are required to fill in a series of questions, based on the work they would be expected to do in the role.  The questions are randomised and anonymised – recruiters will review a set of answers to just one question – a process known as “chunking” and similar to the way teachers mark exam questions.

The questions are evaluated by up to three recruiters from the employer, without them knowing which answer came from which candidate. Each recruiter is also given the answers in a different order to minimise the “halo effect”, whereby one good or bad answer could influence how the next question is perceived.

A trial on 700 candidates, which compared the Applied system to the traditional CV-based hiring method, the company found that the perceived strength of a candidate’s CV did not necessarily correspond to how well they performed in interviews and assessment centres.

Applications via the Applied system filtering came from a more varied set of universities and applicants had a wider range of skill sets between them, than those who had their CVs rated highly.  After also completing interviews and assessment days, 13 applicants were offered jobs. “Over 50 per cent of the candidates that we hired, we wouldn’t have hired if we hadn’t used the platform,” says Kate Glazebrook, who leads Applied.

Glazebrook says that much of the conventional hiring process seems to come down to chance. In the trial, recruiters who had just read a good CV were more likely to rate the next one they read more harshly, and the ratings for the first few CVs reviewed were inconsistent as the recruiter tried to work out what a good application looked like.

“Being in the first 10 to 15 [CVs reviewed] is kind of a risky business for a candidate,” she says.

Senior research fellow at the Institute for Employment Studies in Brighton, Rachel Marangozov, says that this is not a definite solution against workplace discrimination, “It might just postpone discrimination until the interview stage.”

Anonymising applications does not necessarily mean that more diverse candidates being selected. Researchers in France in 2010 found during a trial that companies who volunteered to take part in the study were already more likely to hire minority candidates, and anonymising CVs could have made it harder to for them to take contextual factors into account.

However, Glazebrook says that Applied does not necessarily aim to increase diversity in teams. “It’s about hiring the best person irrespective of their background,” she says. “We’ve been quite clear in the platform that we don’t allow for positive discrimination at all among reviewers.”