Degree apprenticeships are now ‘on verge of significant success’ 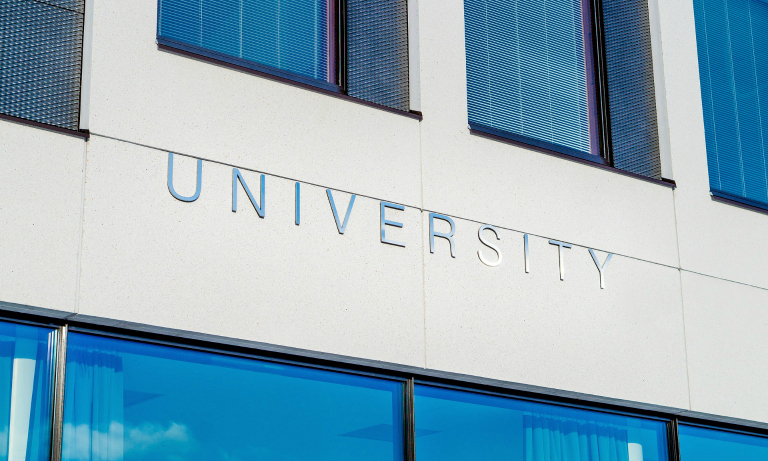 A Universities UK study report has revealed that degree apprenticeships, encompassing university and work, are “on the verge of significant success”.

Almost 5,000 people will begin degree apprenticeships in 2017-18, nearly eight times as many as when the scheme launched in 2015, says Universities UK.

The findings showed that the scheme was already reaching people who would not otherwise have gone to university, but more needed to be done to communicate the benefits, said UUK President, Dame Julia Goodfellow.

The degree apprenticeship scheme currently operates across England and Wales, although people can apply from anywhere in the UK.

The UUK study, launched to coincide with National Apprenticeships Week and based on a survey of 66 English universities, found that by then, there will be more than 7,600 people on degree apprenticeships courses

The researchers found that t6he current growth was driven by the need to meet key skills shortages, with digital and technology solutions, chartered management and engineering the top three areas of provision.

The scheme offers a particular benefit to those who may not have previously considered a degree as the course fees are shared between government and employers, says UUK.

However, the report also found that awareness of the scheme among individuals and employers was still too low.

The report urges universities and government to increase their efforts “to publicise and improve understanding of degree apprenticeships and their fundamental role in supporting social mobility and raising productivity”.

“Many people feel they have been left behind in the drive to increase higher level skills in recent years,” said Dame Julia.

“Degree apprenticeships are an excellent way to get to these harder-to-reach groups while, at the same time, ensuring that what we deliver on campus meets the needs of students, the local area and its employers.

“The report shows that there is a still long way to go in communicating to students and employers how degree apprenticeships work and the mutual benefits.

“We would urge the government to work with us to do more here as part of its industrial strategy.

“The artificial dividing line between academic and vocational education is gradually disappearing.

“Degree apprenticeships build on the work that universities already do to deliver skills that employers need,” she added.

Robert Halfon, skills and apprenticeships minister, said: “With our reforms to apprenticeships, we are challenging the idea that a traditional university course is the only way in to a top career.”