The best colour to wear for a job interview 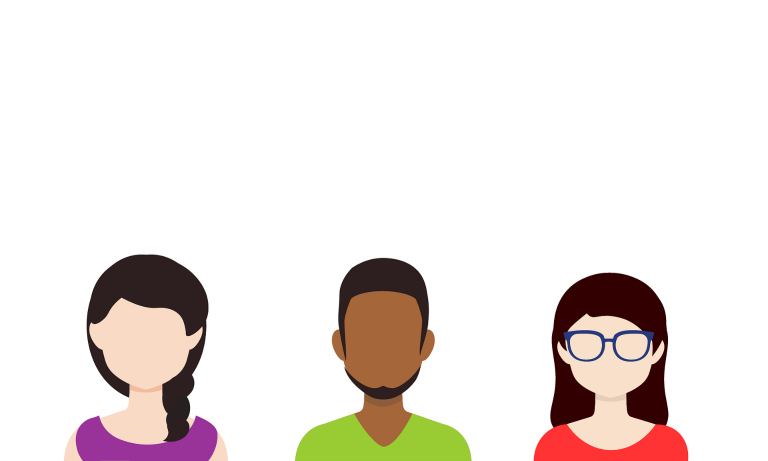 According to a survey of job applicants by SmartRecruiters, it turns out that wearing mostly black is probably your best bet

180 applicants who were subsequently hired and 1,800 who ultimately didn’t make the cut were surveyed.  The results revealed that the former had a few things in common. 70 percent of successful applicants wore mostly black outfits to their interviews and only about 30 percent of rejected candidates wore black.

While the dress code at many companies has become more flexible these days, applicants shouldn’t overly dress down says Jerome Ternynck, chief executive officer of SmartRecruiters, a recruiting software firm. What you wear should reflect the culture of the company you’re hoping to work for.

“You have to match [your outfit to] the company culture. If you show up in jeans at Citibank, it may not be well-received,” said Ternynck.

The survey found that attractive applicants, or at least those with a high opinion of their looks, don’t necessarily fare better than those who aren’t quite as easy on the eye.

In certain industries, physical appearance could make a difference when it comes to securing certain types of jobs, said Ternynck. If you’re applying to be a personal trainer, for instance, it helps to be attractive, or at least physically fit.

However, he says that his firm encourages employers to use a team-based hiring process to try to eliminate personal biases from the selection process.