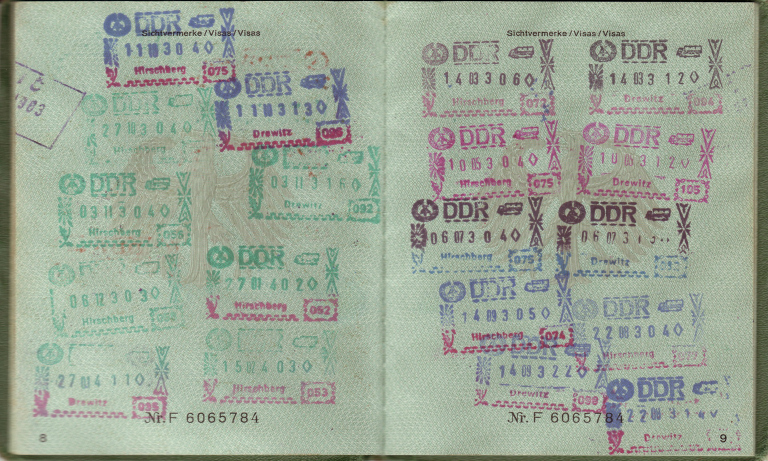 The Australian small business lobby has said that a new ruling indicating businesses with turnover of less than $1m will be restricted from hiring foreign accountants, event organisers, management consultants, chief executives and customer service managers under new visa changes.  The ruling restricts these businesses from accessing certain categories of workers on new temporary work visas.

The department of immigration published a list of occupations that are eligible for temporary skilled work visas, many of which have restrictions on the circumstances in which foreign workers can be moved to Australia.

Australian immigration minister, Peter Dutton, excludes positions in businesses with turnover of less than $1m from the scheme for occupations including accountants; event organisers; management consultants; chief executives and general managers; transport, sales, marketing and customer service managers.  For many of these, businesses with fewer than five employees are also excluded from getting skilled foreign workers.

The understanding is that the exemptions are designed to prevent small family businesses using the temporary work visa scheme to sponsor relatives, although Dutton did not respond to questions.

Peter Strong, the Council of Small Business Australia chief executive, raised concerned around the figure used to base the ruling on.

“I’ve got a real problem with that – you shouldn’t cull [participation based] on turnover,” he said.

“They should remove it – if you’re a business facing the same difficulty meeting demand [for a job], it doesn’t matter whether you’re turning over $100m or less than $1m or are just a one-person company.”

Strong said there may not be many cases where businesses of that size needed to hire a foreign worker, but where they did the new rule could inhibit business growth.

“I have no problem with trying to close loopholes, but a business of any size should be able to prove they … need that person.”

Ged Kearney, the Australian Council of Trade Unions president, said that manipulation of the 457 visa system and widespread abuse of all other temporary visas like the backpackers’ visa which the government had done nothing to address.

“The ‘new visas’ still have the same problems – it’s nothing more than a rebranding exercise from the government,” she said.

Kearney queried why professions like roof tiler, carpenter, chef, cook, midwife, nurse practitioner, real estate agent and librarian still qualified as skilled when Australians could be trained to do them.

“The so-called caveats also do not go far enough to protect foreign workers from exploitation and will not stop the rorting of the system,” she said.