Brexit proves a recruitment nightmare for SMEs: ‘It was like the tap turned off on job applications’ 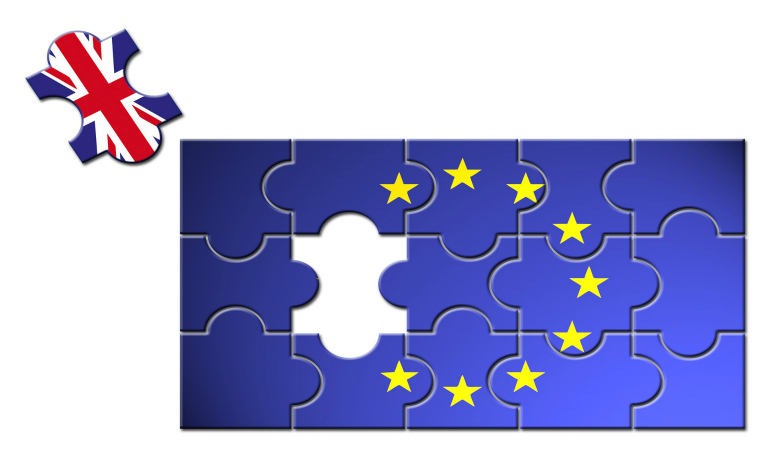 For many SMEs Brexit is proving to be a recruitment nightmare. EU workers say they feel less welcome in the UK and so are not likely to apply for jobs left by those who have already headed home.

Recruitment site Indeed found that in the first quarter of 2017, searches from the EU for jobs in the UK were down nearly a fifth (18%); the sharpest decline the site has ever recorded.

The hospitality sector has taken a hard knock, as it relies heavily on EU staff. Sarah Heward owns the Real Food Café in Stirling, which is popular with tourists and offers more employment than can be met by the local population. This makes her dependant on the flexibility of hiring seasonal EU staff.

“After Brexit, it was like someone turned off the tap on job applications, they were down by more than a half,” she says.

“We spoke to our recruitment agent and he says it’s the same for all British companies. The East European people he specialised in placing in jobs feel less welcome in the UK now and, since the devaluation of the pound, they’d far rather be earning euros in a country they know they can settle down in if they choose.”

She says she has had to implement an 8% wage increase to encourage current staff to remain in their roles and as a drawcard for hiring seasonal workers for the summer.

Co-owner of The Pear Tree Hotel in Wiltshire, Alix Young, says it’s a similar story at the hotel.  He doesn’t believe Brexit is entirely to blame but says it plays a significant part.

“In fifteen years we’d never had anyone British working in our housekeeping team but now we have three out of six, so it’s already had a massive difference,” she says.

“Our staff were really worried straight after the vote last summer so we had to sit them down and assure them that they’re still very welcome here, and that hasn’t changed. Nevertheless, we have fewer people looking to replace those leaving.”

SME’s in other sectors are also feeling it – A Marketing Assistant at Maxwell Scott Bags wanted to go home where she knew she could have a decent job and consider starting a family without any fear she’d be told she could no longer stay,” she says.

“It’s been difficult for anyone like myself since the Brexit vote because nobody’s telling you to your face you have to go home, you just don’t feel as welcome any more.”

Due to the skills shortage and in many cases, second language requirements for specific roles, more recruitment agencies have had to be used to employ staff.

Spokesperson for Maxwell Scott says, “We’d normally have enough speculative CVs coming in or a job ad would bring in a pile of applications, but since Brexit it’s dried up. Even with an agency on board we haven’t managed so far to fill this key role. We offered it to two people but they turned it down for jobs they considered to be more suitable in mainland Europe.”

In the tech industry, entrepreneur Tom Adeyoola is also finding it harder to recruit for his Metail app which lets customers try clothes on virtually. He reveals a couple of staff members have been told to “go home” by members of the public when their accents have been heard.

He points out that difficulty recruiting in the UK will simply create opportunities in other job markets. His company has already doubled staff to 60 and he intends to double again in size within two years. Whether this is in the UK or not is open to question.

“The simple truth is if I can’t hire here I’ll do it abroad at our Asian office which is about to move from Singapore to Hong Kong,” he says. “I think I’m going to have to mitigate risk by focussing on growing staff numbers abroad and I imagine I’m not the only SME thinking that way. It’s tough but I’ve offered jobs recently to EU citizens who’ve turned me down because they’ve found employment elsewhere in the EU. I need the best people so I can’t allow that to carry on.”

Founder of Brexit Tracker, an online research resource looking at the impact of Brexit on SMEs’ operations, Ben Martin, says the feedback has been that recruitment is in the top three of companies’ concerns, alongside developing new markets and technology.

“If you’re an EU citizen, the weakened pound means you’ve now got to earn 15% more than last year to make Britain attractive,” he says.

“So, it’s not a huge surprise that people are favouring earning euros in places they feel more welcome and there isn’t the risk they could be asked to leave in two years’ time.”

He predicts this uncertainty over the UK’s future trading relationship with the EU will continue to affect British firms’ ability to hire key talent for the next couple of years while discussions continue to unfold.