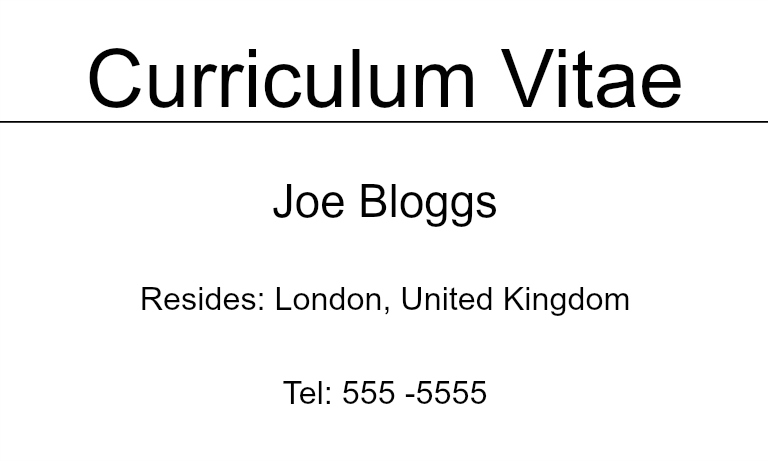 The findings suggested that gender may still play a role: just 14 per cent of the top earners were women

10,000 CVs of people who earn six-figure salaries were analysed by jobsite Adzuna and the findings revealed that the majority of them have, on average, at least 19 years in of experience, including 13 years in management positions.

Those in the so-called £100k club were found to be mainly working in the finance and IT sectors, although engineering , sales and consultancy were also listed.

The “education” section doesn’t necessarily need to be filled out: the study found that 23 per cent of those earning six figure salaries don’t have a degree.  However, those who don’t have degrees take longer to work their way up: the majority have spent 22 years in employment, compared to 18 years for those who have a university education.

Top earners have spent 19 years working up to their salaries, 13 of which have been spent in management roles.

Almost a quarter of people on six-figure salaries don’t have a degree – but prepare to work for longer if you don’t.