The tax and spending thinkthank, IFS, said both parties' policies could penalise the category of individuals they are supposed to help the most 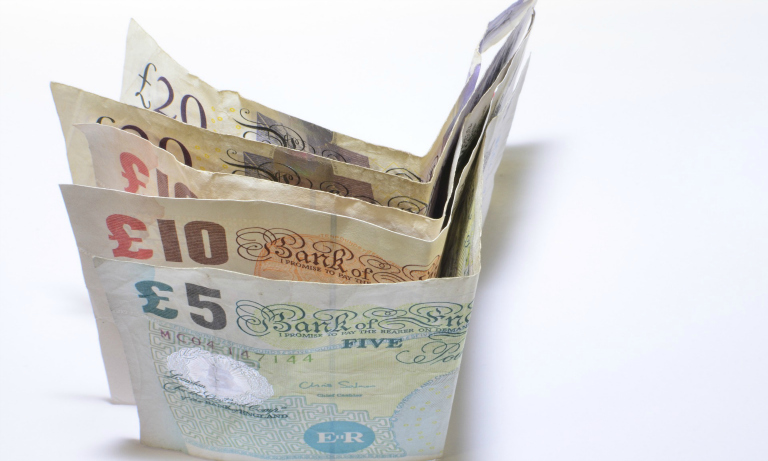 The national minimum hourly rate currently ranges from £3.40 for apprentices and £4 for under 18s to £7.20 for people aged 25 plus

According to a new report by the Institute for Fiscal Studies (IFS), recent proposals by both Labour Conservatives parties to “dramatically“ increase the minimum wage could put the jobs of lower paid workers in danger.

The Conservatives plan to increase the national living wage to £8.75 by 2020. Under plans proposed by Labour it would rise to £10 per hour in that time.

However, highly respected tax and spending thinktank, IFS, said that both parties’ policies could backfire, particularly jeopardising the jobs of those they are supposed to help most, because employers will be unable to foot the increasing bill of hiring.

Currently, employees who are aged 25 or above and are paid the national living wage stands at 8 per cent. According to IFS analysis, under the Conservatives, the figure would jump to 12 per cent by 2020 and by 22 per cent under the plans proposed by Labour.

Also under a Labour scenario, more than a quarter of private sector employees aged 25 or above would be paid the minimum. A total of 60% of workers aged between 18 and 24 would be paid minimum wage and many could even lose their jobs.

“There may well be a case for further gradual increases in the minimum wage but increases on the scale and at the speed being proposed create big risks,” according to the IFS.

Part-time, female and private sector employees and those based in the North of England, Wales and the Midlands would most likely be affected by the proposed increases, the IFS said.

Jonathan Cribb, a senior research economist at IFS, and one of the authors of the report, said; “Carefully set minimum wages can be a useful policy tool for governments seeking to help those on low wages. But at some point, higher minimum wages will reduce the employment of lower skilled workers.

“Since we do not know where that point is, sudden large increases are risky. They endanger the jobs of those they seek to help.”

In February, around 350 businesses in Britain were named and shamed by the Government for underpaying thousands of workers a total of nearly £1m.