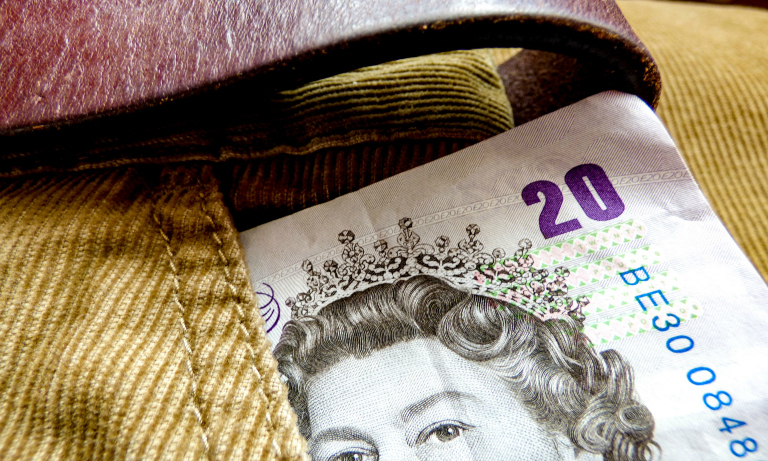 A new study, by salary benchmarking site Emolument, has discovered from its research that British workers now only feel well-off if earning £370,000 a year.  UK professionals were found to be up there with their US counterparts, who also said they weren’t wealthy until they made £370,000.

This was closely followed by the French, who didn’t feel well off until they earned £310,000 a year, while Swiss workers said the figure was closer to £208,000. At the bottom end of the table was India, where locals felt well-off with a salary of £25,000.

Alice Leguay, Emolument’s co-founder, said, “Considering current levels of frustration with their jobs and the industry as a whole, it is not surprising that only a small proportion of bankers feel wealthy,”

Many workers entered the sector with hopes of huge bonuses, working in a glamorous and aspirational job and now find themselves in one of the most regulated industries with ever-shrinking payouts and poor social perception of their choice of career, as well as huge standard of living costs which many struggle to maintain.

“This discrepancy leads many searching for an exit towards less regulated and more exciting opportunities in the venture capital, private equity and hedge fund space, where bankers now perceive opportunities for wealth to be within reach.”