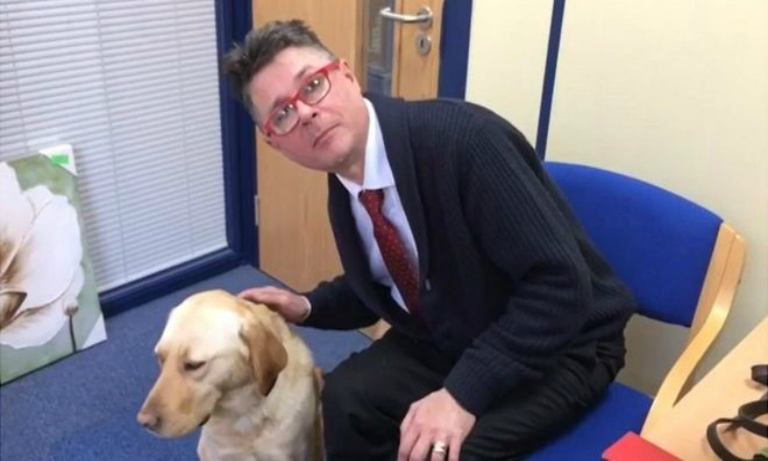 An unemployed blind man who claimed he had been discriminated against by a potential employer because he used a guide dog has now secured a new role {Image: BBC}

However, a London-based technology firm, Conspexit – who develop apps for blind and partially-sighted people, saw his story online and have now offered him a job.

“It still doesn’t feel real. I’d just like to thank everyone out there who has been on my side.”

Mr Brooks will start his new job at the beginning of July, and will be working remotely from home.