Since January 2012, the recruitment industry has seen a three-fold increase in the total number of UK agencies 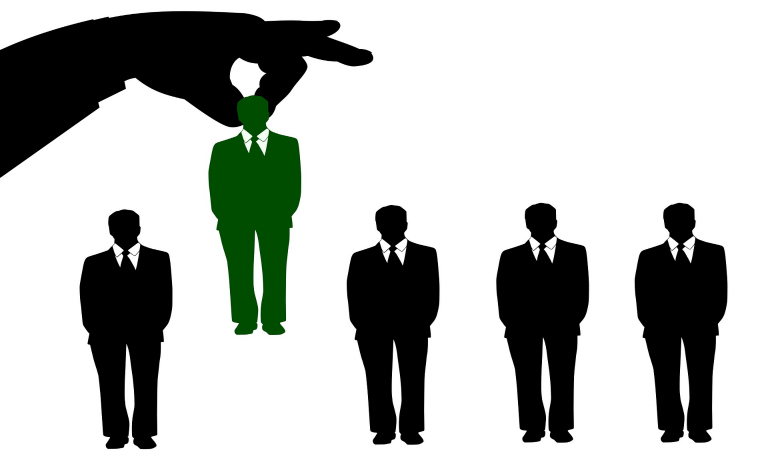 The number of UK recruitment agencies is now sitting at a record high number of 27,788

According to figures obtained by ClearlyPR under a Freedom of Information request from Companies House, nearly 900 of UK recruitment agencies are less than five months old.

Between 1 January and 30 April of this year, 887 new recruitment businesses were officially registered with 302 agencies being formed in January, 181 were set up in February, 298 were founded in March and 106 were created in April.

Each month, on average, 221 new consultancies entered the recruitment world. Last year this figure was sitting at 380. However, the 2017 average should increase. Paul MacKenzie-Cummins, Managing Director of ClearlyPR, explains why: “While the number of new agencies registered since the start of the year is lower than the average that started up last year, we predict an upswing in the coming months.

“During the first half of 2016, the number of newly registered recruitment businesses was actually lower than the number we have seen so far this year. Much of this was down to many would-be recruitment entrepreneurs delaying their plans pending the outcome of the Brexit vote in June.

“It is a similar story this year too. Last month’s announcement that there will be a snap general election in June would appear to have had the same effect, as the low numbers of those setting up shop in April would testify.

“It is a similar story this year too. Last month’s announcement that there will be a snap general election in June would appear to have had the same effect, as the low numbers of those setting up shop in April would testify.”

Cummins continued: “Being a ‘name’ no longer suffices. We are in an age of influencer marketing, where client decisions are increasingly being based on their own experiences and those of others who have engaged with that agency brand.

“In practice, that means having an appealing brand that is communicated through a strong social media presence, enhanced client and candidate engagement (not just selling) and having an active presence in the media where their target audience ‘hangs out’.”