A former finance director for a recruitment agency who was jailed for embezzling nearly £600,000 is to pay back just £1 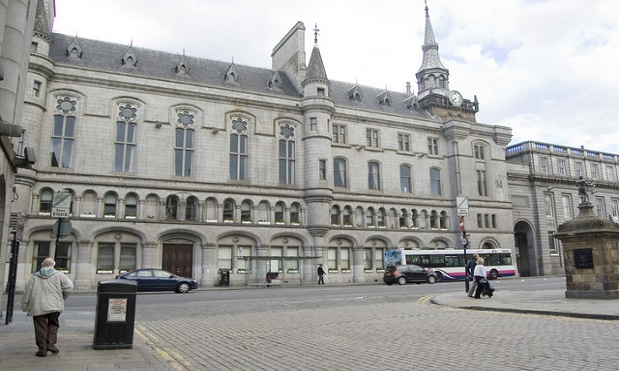 A Former Finance Director who stole £600,000 from a recruitment agency is to pay back just £1

A former finance director for a recruitment agency who was jailed for embezzling nearly £600,000 is to pay back just £1.

Sharon Porter, 41, from Livingston, was sentenced to three years’ imprisonment in January after taking the money from Escape Recruitment in the town.

Porter had admitted stealing £100,000 a year between 2006 and 2011, using the money to pay off credit cars and transferring funds to a joint bank account with her husband.

The fraud was only discovered after the firm discovered she had been personally paying a salary increase for a colleague after their pay rise had been rejected by the firm.

When the accused was interviewed about the money by directors, the court heard that she told them: “I can’t say anything – I’ll go to prison”.

At sentencing the Sheriff called the fraud a “brazen and persistent crime.I t seems to have been for selfish reasons, so I’ve no alternative but to send you to prison.”

Her defence lawyers and the crown agreed that she have benefited from the crime to the tune of £575,285 after only paying back £4500. After months of negotiations, they agreed a deal for Porter to pay a nominal £1 in a proceeds of crime action. They said Porter had such limited assets it was not worth pursuing a larger sum.