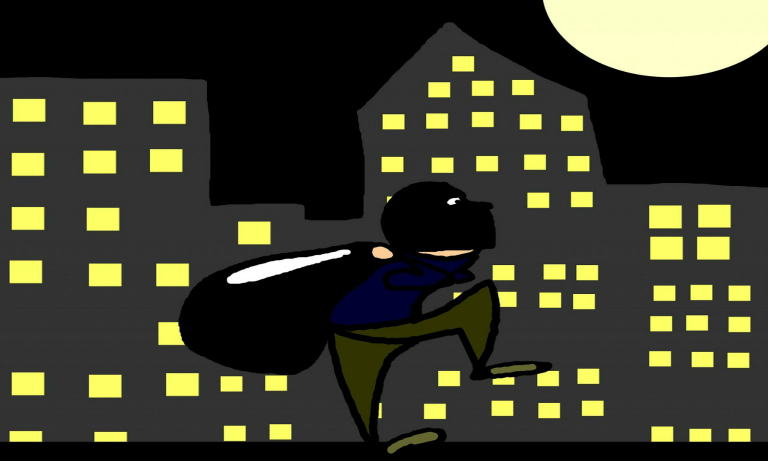 Geoffrey, Joshua and Andrew Copp pocketed £45 million worth of VAT they were meant to pass on to HMRC, when the three were running Quality Premier Services (QPS), formerly Central Payroll Specialists.

The Essex trio told recruitment agencies who paid the VAT: “We believe that compliance and professionalism should lie at the heart of all business dealings.

“[But] the real value of our service comes from our extensive experience in the contracting sector, our forward-thinking approach and our flexible attitude to processes and systems”.

Joshua Copp was found to have images on his phone of a notepad with sums of how the VAT fraud got worked out, before being split between him, his uncle and father.

Geoffrey Copp, who set up the umbrella companies, used his share to buy racehorses and mansions, one in Spain and three in England, mortgage-free at a total cost of £3m.

Joshua aroused suspicion on Instagram when he posted a photograph of the Copp’s fleet of six supercars, including two Lamborghinis and a Bentley Continental.  Ten luxury watches were also found when warrants were executed at his home.

Described by Essex police as having “very little experience” in business other than at the umbrella firm, Joshua had £2.4m transferred to his personal bank account from CPS in 2013-14.  A further £9.2m was transferred to him from CPS and QPS during 2014-15.

Further investigations by Essex police and HMRC found that the two umbrella companies paid just under £4m in VAT between September 2012 and September 2015.

HMRC investigators estimate that there was just under £46m in unpaid VAT during the period in question.

“They saw this money as a windfall to spend as they wished,” said Kent and Essex Serious Crime Directorate DCI Josie Hayes.

The Copp’s denied any knowledge that their companies owned such a huge amount of VAT.

Former tax official Carolyn Walsh, who has run an umbrella company, said that fraud causes like the Copps’ were a reminder for agencies — and temporary workers — to “take care” in the sector.

“I’ve always thought it impossible that companies which charge £15-£30 per worker could pay huge kickbacks for referrals and offer 30 day credit terms without dipping into the VAT held on account, “ she said. “It seems that some of the cases coming to light are even worse than that.”

Appearing for sentencing at Wood Green Crown Court, Geoffrey was jailed for 10-and-a-half years; Joshua for eight years and Andrew for nine years.

Detective Chief Inspector Hayes said: “Essex Police will also begin the process of applying for confiscation orders under the Proceeds of Crime Act to recover the cash that should rightfully have gone into the public purse, ensuring they do not benefit from their criminality.

“We have already obtained a restraint order for property and money valued at £22million, which ‘freezes’ property that may be liable to confiscation following a trial and the making of a confiscation order.”