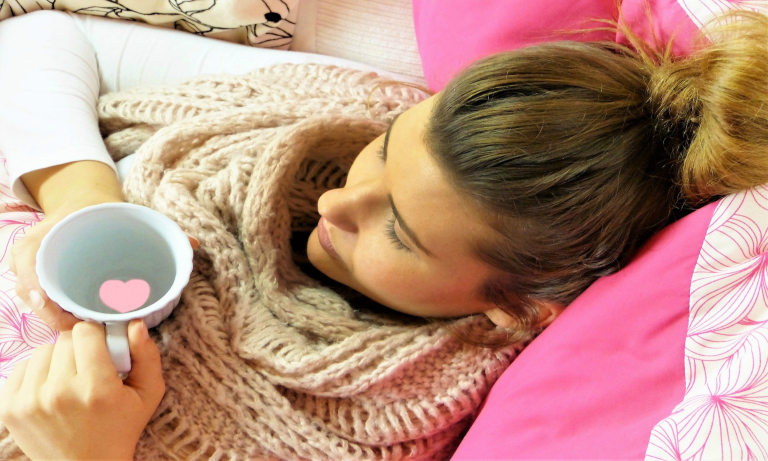 New research published by insurance company, Aviva, shows that millions of UK workers push through and go to work when they are ill instead of taking a day off, driven by heavy workloads and employers promoting a culture of face-time.

Seven out of 10 employees in private companies – the equivalent of 18 million nationally – have at some point come into the office despite being ill. More than two in five of 2,000 employees surveyed felt that their employer prioritises the performance of the company over the workforce’s health and wellbeing.

Over 40 per cent of respondents said that they were afraid work would pile up if they were to stay off sick, even though Aviva said that employees who continue to work while feeling unwell are likely to be less productive and obviously could also affect the health of their colleagues.

Dr Doug Wright, medical director at Aviva UK Health, said having employees who are unwell at work is a “false economy”.

“Businesses need to ensure they create a working culture whereby people do not feel pressurised into coming to work when they are unwell, safe in the knowledge their absence can be effectively managed,” he said.

“Presenteeism, driven in part by an increased ‘always-on’ culture, poses a genuine threat to overall business performance through the adverse impact on productivity and morale in the workplace,” he added.

In 2016, the number of sick days taken annually by British employees fell to its lowest level since records began nearly 25 years ago.

According to the Office for National Statistics.Workers in 2016 took an average of just 4.3 days off work because of illness, down from the 7.2 chalked up in 1993.

In total, around 137 million working days were lost from injuries and illnesses last year – down from a peak of 185 million in 1999, despite an increase in the number of people in the workforce since then.