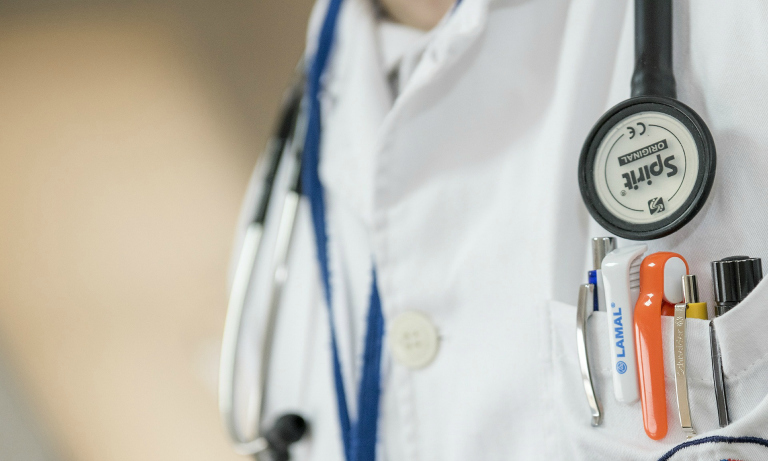 The NHS Professionals organisation has said that employers were often using the savings made from the new rules to re-invest in extra agency shifts – when instead they should rather be increasing pay for bank shifts.

Data shared exclusively with the Nursing Times, taken from a sample of 48 trusts that NHS Professionals works with – has revealed that in some cases the number of hours worked by agency nurses and midwives at NHS trusts has grown significantly since before the new rules were brought in at the end of November 2015.

Since the rules were introduced by the government in 2015, NHS Professionals said that more generally across the whole sample of trusts, the money spent on agency nurses and midwives has been decreasing at a faster pace than the total number of hours used.

But spending had just reached a tipping point and was 6% less than two years before, having reduced from £26 million to £24 million.

In January 2017, the total amount of money spent on agency nurses and midwives had continued to fall – to £21 million, which was 14% less than two years previously, when it was £24.5 million.

However, the number of hours worked by agency staff had reduced at a slower pace – to 850,000 hours, representing only a 4% reduction compared with the same point in 2015.

When the hourly caps were brought in they were set at 100% more than the rate paid to permanently employed nurses, from November 2015 to the end of January 2016.

They were later reduced further and since April 2016 agency rates have been limited to 55% above an equivalent wage for a permanently employed nurse.

NHS Professionals regional director Jay Patel said NHS trusts needed to do more to meet one of the key goals of the caps – which was to bring more agency staff onto the bank or into permanent roles in the NHS.

“While agency spend has been coming down for a while, hours have still not really been reducing to the level they were at before the cap was brought in until very recently,” she told Nursing Times.

“What we’ve seen nationally is that a lot of trusts have embraced the caps and have started to work within them and driven down the costs but they need to make their bank more attractive to bring staff across,” she said.

The increase in spending on agency staff by trusts had been largely driven by NHS nurses refusing to work additional shifts at pay rates that come under the NHS’s Agenda for Change system, she said.

“It’s a not shortage of nurses that has caused the increase in agency spending, it is the shortage of people willing to work at Agenda for Change pay rates during their additional hours,” she said.

“Because agency working has become something of a ‘norm’, it is possible to attract some of those agency workers back by increasing bank rates,” added Ms Patel.

She also noted that in cases where employers had improved pay for bank shifts this meant that NHS employees remained at the trust for extra work.

Regulator NHS Improvement, which is responsible for enforcing the caps, said agency spending across the UK had reduced but that it wanted to see reliance on these shifts reduced further.

“Trusts across England managed to reduce agency staff spending by £700million last year alone, and their efforts to improve workforce planning and rota management continue to have a positive impact,” said an NHS Improvement spokeswoman.

“We’re working with trusts to support improvements to banks and looking at options like shared banks. We’re also helping trusts with modern solutions like e-rostering which will help manage shifts in a more efficient way,” she said.

“A big part of the solution is keeping staff in NHS employment, which is why we launched our new national retention programme last week.

“Our programme contains a raft of measures, tools and support to help trusts understand why staff are leaving their organisation and how to keep them on,” she added.