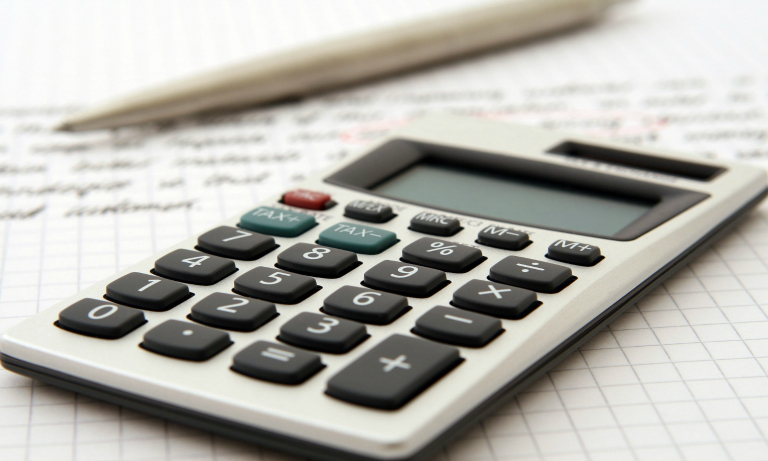 An aggressive tax avoidance scheme, linked to one of the recruitment industry’s highest-profile names, Anderson Group, is being liquidated in a plan to prevent HM Revenue and Customs from recouping millions of pounds.

Experts say the scheme which raises questions over triggering a possible criminal investigation, has been promoted by Anderson Group, one of the sector’s leading financial services firms.

The scheme works by setting up thousands of tiny firms to exploit VAT and national insurance rules that were originally designed to help very small businesses and have netted large windfalls for those involved.

The Guardian has recently seen evidence showing that the closure of parts of the scheme followed Anderson being asked by HMRC’s fraud and investigation service for details about the large numbers of VAT registration applications made on behalf of Anderson clients last year.

Documents show that almost 2,000 of the Anderson scheme’s mini companies are now being simultaneously liquidated.

Tax experts said that the moves now make it very difficult to pursue the obsolete companies for any potential VAT or national insurance debt – particularly as each mini firm appears to only have a Philippines-based director and hardly any retained assets.

A tax partner at City law firm Clifford Chance, Dan Neidle, said that in his opinion the scheme had been set up to avoid tax. He said: “I am troubled by the involvement of multiple Philippine individuals, when there is no commercial or tax reason to involve anyone offshore. The obvious inference is that the purpose of choosing the Philippines was to hinder HMRC’s ability to investigate and recover any tax due.

“The courts have struck down almost every tax avoidance case that has come before them in the last 10 years. This scheme is almost certain to meet the same fate. The difference is the obvious hopelessness of the scheme, and the steps the promoters took to hide their tracks. That should prompt HMRC to pursue the companies and individuals involved more aggressively than they would if it were just another a failed tax avoidance scheme. A prosecution for tax fraud may not be out of the question.”

Jolyon Maugham QC, a tax barrister at Devereux Chambers, said that in his view, “aspects of [the structure] look designed to thwart HMRC’s ability to recover tax due to it – and investigate whether it is due”. He added that the scheme appeared to possess features “that would cause me to want to explore whether the promoters have crossed the line into the criminal arena”.

When the Guardian requested a comment from the Anderson Group, their group commercial director Steven Zahab issued a statement saying: “Anderson Group is a global provider of support services across a range of markets and sectors. In all cases our services are provided in accordance with the law as it stands and, where appropriate, under advisement from counsel. If the law changes, then our services do so as appropriate. We constantly seek QC or other professional opinion to ensure that we act within the rules at all times.”

The tax schemes were supposed to work by transferring contracts of low-paid employees from a single large employment agency into a network of thousands of tiny companies. So, if an employment agency previously supplied a warehouse with 300 workers, the scheme’s promoters might create 150 new tiny companies, each employing two workers.

The structure was used to justify registering thousands of tiny companies for the flat-rate VAT scheme, which allows very small firms to charge VAT at 20%, but pay it back to the exchequer at about half that rate.

It also created thousands more firms which could claim the government’s £3,000 employment allowance, a jobs subsidy that is only claimable once a year by a single company.

Such tactics, which have been used by a number of companies, are said to have cost the taxpayer a total of “hundreds of millions” and have proved controversial.

In 2015, following a BBC investigation into Anderson, HMRC issued a notice advising anybody using schemes designed to exploit the employment allowance to withdraw from doing so to “avoid the costs of litigation and minimise any interest and penalties due on underpaid national insurance”.

Some tax experts say that the schemes comply with UK tax legislation, although they typically argue the component companies in the structure must be independent of each other.

Anderson insists it was independent of the schemes. It said its involvement with these tax avoidance products was limited to it helping to sell the arrangements alongside a “former client” called MyPSU.

However, the Guardian has seen evidence linking Anderson to MyPSU, as well as the mini companies.

The links between Anderson and MyPSU include:

Anderson Group’s links to the mini companies in the scheme include Companies House filings showing:

When questioned by the Guardian regarding the companies links to MyPSU and the mini companies, Anderson repeatedly declined to comment.

Marks & Spencer and Dixons Carphone both denied knowing about the arrangements or had benefited from them.