US Drugs Firm Set for Investment in Nottingham 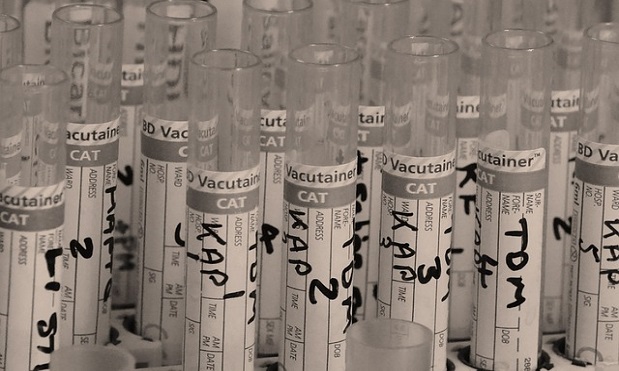 A US drug firm has received grants nearing £1 million

The American-owned Parexel have been based in the city since it bought out ClinPhone, a business which designed technology which automatically gathered data from drug trials, for more that £90 million six years ago.

The company are now moving to new offices after consolidating its activities near the city centre, which is being part funded by two grants from the Nottingham Technology Grant Fund.

The grants total over £950,000 and will support the relocation of staff, currently around 600 people, and their plans to expand.

Parexel operate as a contract research operator in the global pharmaceutical industry and has 7 sites in the UK.

Jennifer Aquino, the vice-president, said “Parexel’s Nottingham operations play an important role in helping the company advance the worldwide success of the biopharmaceutical and medical device industries in preventing and curing disease.”

Nottingham City Council says that the grants from the Nottingham Technology Grant Fund will ensure the firm’s city operation continues to develop.

The leader of the Council, Jon Collins, added: “We are delighted with the announcement that Parexel will be expanding in the city. They are a company of international standing and also part of the life sciences industry, which is a strong point and a priority growth sector for the city. Our record of breakthroughs makes us the perfect location for Parexel.”

“There are some exciting developments ahead that will benefit the sector and the city as a whole.”