BBC in the spotlight over gender pay gap

Voluntary, private and public sector employers with 250 or more employees will be required to publish their figures by April 2018 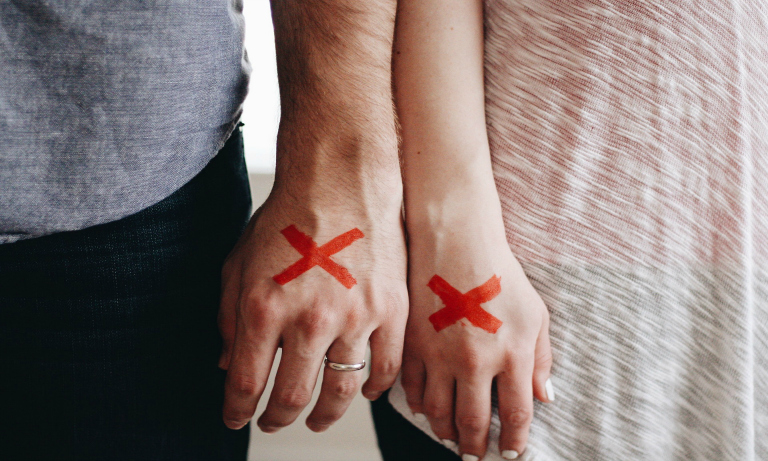 The gender bias also exists at a junior level

The BBC caused dispute last week when they released details of their top earners, in line with the new gender pay gap mandatory reporting requirements that came out in April. The regulations will cover approximately 9,000 employers with over 15 million employees, representing nearly half of the British workforce. The UK’s national gender pay gap is 18.1% which is the lowest since records started in 1997.

On the BBC’s gender pay dispute following the publication of its highest earning stars’ salaries today:

Sue Kelly, employment partner at Winckworth Sherwood, says: “To anyone familiar with the statistics on equal pay the figures emerging from the BBC today do not come as much of a surprise.  According to the Office for National Statistics, the gender pay gap in 2016 for all employees across the board (both full and part-time) was 18.1%, but in some sectors, such as financial services – and, it would seem, the media – the gap is even wider.  It will be interesting to see whether such a wide gender pay gap is evident among the less well paid at the BBC.  We will have to wait until next year for the full picture to be revealed.”

Mark Learmonth, Professor of Organisation Studies at Durham University Business School, comments: “The BBC pay row is a vivid illustration of a phenomenon that social scientists have been going on about for years: How men are over-valued and women undervalued even when they do exactly the same thing. We rarely examine these prejudices but men have come to be culturally associated much more strongly than women with what is ‘prestigious’, ‘deep’ and ‘important’. These associations are regularly dismissed- especially by powerful men. But if the BBC controversy has contributed something positive, it is to show even more convincingly that these factors do operate with substantive and unfair effects.”

The new gender pay gap mandatory reporting requirements are part of wider work the Government is doing to help support women in the workplace. This includes £5 million to offer 30 hours of free childcare, increase returnships and to introduce shared parental leave and new rights to request flexible working. There is also extensive cross-Government work to get more women into the top jobs at the UK’s biggest companies and to get more girls interested in taking STEM subjects at school.

Ensuring that women have the same opportunities as men to fulfil their career potential is a key part of building a country that works for everyone, as the Prime Minister made clear in her first speech outside Downing Street.

“We have more women in work, more women-led businesses than ever before and the highest proportion of women on the boards of our biggest companies. This has helped us to narrow the gender pay gap to a record 18.1 per cent – but we want to eliminate it completely.

Helping women to reach their full potential isn’t only the right thing to do, it makes good economic sense and is good for British business. I am proud that the UK is championing gender equality and now those employers that are leading the way will clearly stand out with these requirements.

The benefits of helping women to unlock their talents are huge – eliminating work-related gender gaps could add £150 billion to our annual GDP by 2025. That is an opportunity that neither Government nor businesses can afford to ignore.”

As part of the new regulations, employers will be required to:

The Government is working with leading employers who are exploring publishing their figures early and the Government Equalities Office has also launched its new campaign page where employers can access resources, case studies as well as publish their gender pay gap figures.