A 33-year old man has appeared in court after allegedly conning former Gurkha soldiers out of £25,000 by offering non-existent jobs. 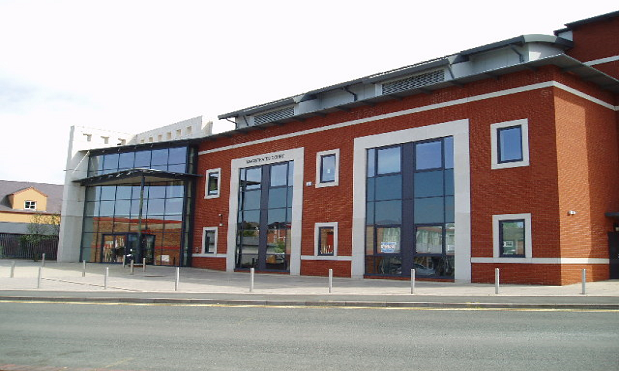 A 33-year old man has appeared in Northampton Magistrates’ Court after allegedly conning former Gurkha soldiers out of £25,000 by offering non-existent jobs.

The Northampton Chronicle and Echo reports that Sandeep Gurung offered the former soldiers non-existent security jobs working for the Sultan of Brunei and has been charged with 22 counts of fraud and one of money laundering after being arrested earlier this year.

The prosecution, Matthew Thomas, said Gurung is accused of befriending former Gurkha soldiers and offering them security jobs at various different Brunei palaces in the UK. He is also accused of asking for an advanced payment from the soldiers for training with no jobs appearing.

Other accusations include fradulanently tricking a former Gurkha into believing he was from the Army Pension Office.

Gurung offered no plea to any of the charges, and will appear at Northampton Crown Court later this month.