Teacher shortage due to a shrinking graduate pool, economic improvements and increased competition in the labour market 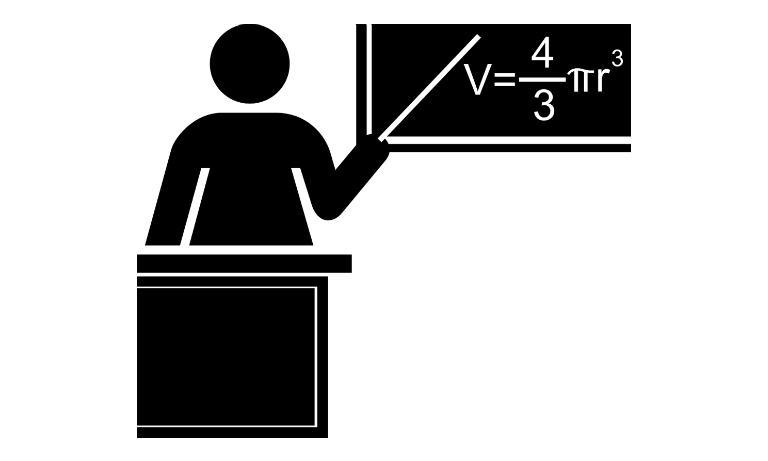 Employers should openly state the rate of pay

Funded by the taxpayer, the £10m will be spent on searching out and training 600 new teachers, potentially equating to a cost of over £16,000 per teacher.

The National College for Teaching and Leadership (NCTL) have published a tender outlining the 3-year recruitment plan, with the first intake starting in September 2018.

It was revealed last week that a quarter of teachers who qualified since 2011 have now left their jobs – experts believe this to be due to staff taking on large workloads and funding cuts leaving the education system under-resourced.

“Improvements in the economy, a shrinking graduate pool and greater competition in the labour market will make it more difficult for the education system to meet the demand for additional teachers domestically,” the tender said.

“It is on this basis that overseas recruitment will be pursued as a supplementary avenue of teacher supply.”

The initial budget was planned at £4.1m, but it is now estimated to cost between £6m and £10m.

It will be spent on three aspects of the plan: recruitment and “bespoke” acclimatisation and training.

Whichever company wins the tender will be expected to facilitate the customs process and flights to the UK, in addition to the contracted roles.

No specific countries have been identified yet but the NCTL said that it was taking a “global perspective”.

Skills requirements for successful candidates will include a ‘B2’ level of English proficiency – the third highest internationally recognised standard – but applicants will be given lessons if necessary.

A Department for Education spokesman said: “We have a record number of teachers in our schools – 15,500 more than in 2010. The number of new teachers entering our classrooms outnumbers those who retire or leave, and there are more teachers returning to the profession.

“While the majority of teachers are recruited from this country, schools have always been able to recruit staff from overseas to fill posts which cannot be filled from the resident workforce and internationally trained teachers make a valuable contribution to our education system.”