What happens when a company stops responding to you after you've done several interviews? 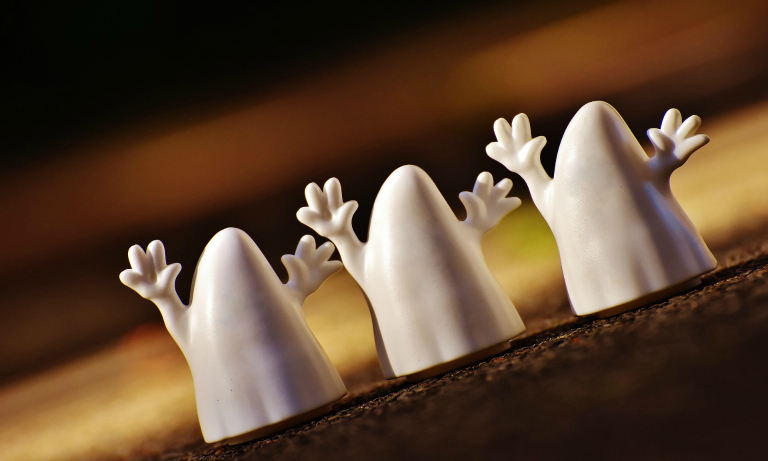 If you’ve been ghosted, you can send the company a firm email saying it’s not ok, says this recruiter.

Jane Ashen Turkewitz, a recruiter in the advertising and tech industry for more than 15 years has become increasingly alarmed at how rude hiring companies can be to prospective employees after interviewing them.

Turkewitz has now set up her own recruiting firm, Recruiting.com, partly because of the level of insensitivity she saw. “I was sick of it all. I thought that we needed to do it all in a more empathetic way,” she told Business Insider.

In her recent post on LinkedIn which went viral, she dared to suggest that if a hiring company “ghosts” you after putting you through multiple interviews, you should stand up for yourself and let them know it’s not ok.

By “ghosting” she means that:

Although sending an email wouldn’t land you the job, it may help you feel better about the situation, “and that’s a valid reason right there,” Turkewitz says.

The email should be polite but firm. Her suggested approach is:

‘I hope one day, if you are in my shoes, interviewing for a new, exciting job, that you are not treated in such an unkind manner. Wishing you and yours continued success as I find success elsewhere.’

‘I would like to thank you for the opportunity to interview for the role of X. I was surprised, after my 7 rounds of interviews, to not hear anything regardless of my attempts to stay engaged.’

‘Due to the lack of response, it’s a fair assumption that you have decided to move in another direction.  While I am disappointed, I certainly respect if someone more qualified entered the picture.’

It is common courtesy to keep a candidate informed on their application process. A rejection is disappointing but ‘ghosting’ shows a lack of leadership, empathy and professionalism.

This post along with her sample email has been shared over 165,000 times on LinkedIn, liked by over 1,100 and received nearly 200 comments, which confirms to Turkewitz what she’s seen in her own career: that “ghosting happens a lot,” she says.

Although, she says she has been surprised by some of the comments. Many people didn’t agree with her that they should speak up in this way.

“I definitely think ghosting is poor etiquette, but I would be cautious about sending a passive aggressive response. I think it’s best to chalk it up to a loss (or possibly a gain) and move on,” one person responded.

But Turkewitz believes that if you’re ready to let the job go anyway, speaking up is ok and might actually do the next person some good.

“If it were me and somebody wrote me a note like that, I would be mortified. I wouldn’t be angered as if someone burned a bridge. I would be thinking, ‘They met with 3 or more people and nobody got back to them? That’s a problem. Something is broken here,'” she said.

However, she does caution not to be quite so firm if the company never responds after a single interview. While that’s still rude of them, in her opinion, it is also very, very common.

She suggests a note more like this: “I would like to thank for opportunity the interview.  I’m assuming you are moving forward in another direction.”