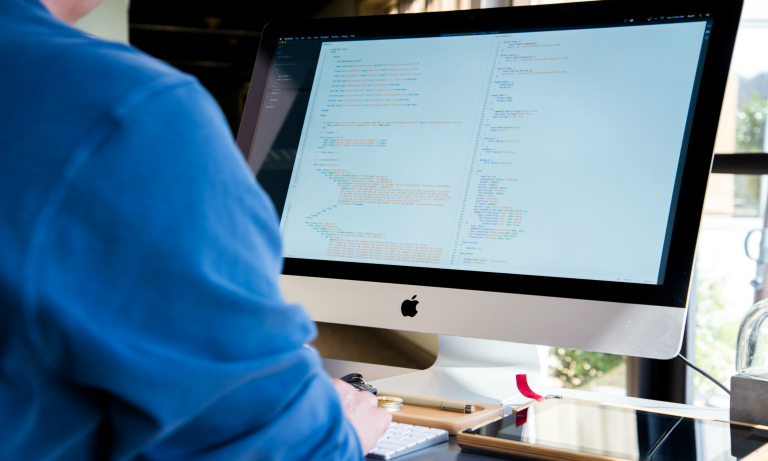 When you’re recruiting for an open tech position, it’s helpful to understand exactly what the role is and how you should speak about it with developers

Recruiters won’t necessarily be fluent in tech speak, but as the digital world advances at lightning speed, more organisations will need to hire developers.  This makes it increasingly important that HR managers and recruiters are familiar with the widely used tech terminologies.

At first, tech jargon might seem like a whole new world, but with a bit of practice, you can find your way around with ease. When hiring for technical roles it’s vital to establish credibility with candidates early on.

Writing for the CIPD, Jeff Szczepanski highlights some of the most common terms and phrases developers use – and why you should know them.  In his words and descriptions, here are 4 key terms you should familiarise yourself with.

Test-driven development refers to the practice of developing test cases first and the working software afterwards. This means developers build their software in stages, ensuring they only elaborate on existing pieces of software once they’ve been thoroughly identified and the test cases written.

Writing the test cases first and building software afterwards allows teams to develop their code base only after going through the thought process, enabling them to fully define the desired behaviour of the working software. This helps ensure that the software was written correctly the first time and that, after enhancements, nothing has been broken and all components still work as intended.

Recruiters need to be aware that different companies work in different ways: some split up the roles, with one developer or team of developers focusing on the testing, and another group focusing on developing the project itself.

Technical employees will often have a preference for either testing or development, so it’s vital to bring this up in the first stages of recruitment, or you might end up placing them in the wrong position.

A version control system records changes to a codebase over time so that developers can recall specific versions later. Whenever a developer updates a line of code, it gets ‘committed’ to the version control system. Think of it as a more complex and feature-rich version of tracked changes in a word processing program.

One of the most well-known types of version control is Git – a staggering number of software projects rely on it. GitHub is a popular service for teams to host their Git repositories.

When interviewing, a common question from developers is which version control developers in your company use – so this is something to be aware of.

You may have heard the terms ‘front end’ and ‘back end’ thrown around a lot. The difference is deceptively simple: the front-end is everything involved with what the user sees, including design and a few programming languages such as HTML, CSS and JavaScript. A common front-end job title is ‘web designer’, but this is pretty broad.

The back-end is – you guessed it – everything the user can’t see. It’s also referred to as the ‘server side’, and is essentially how the site works, updates and changes. You can normally spot back-end developers because they deal with databases, business logic and programming languages such as SQL and Java.

There are also a considerable number of people who work in and understand both the front-end and the back-end. These people are called ‘full-stack developers’.

Knowing the basic difference between front-end and back-end is pretty vital for a recruiter – it is one of the fundamental ways of defining the key responsibilities within a role.