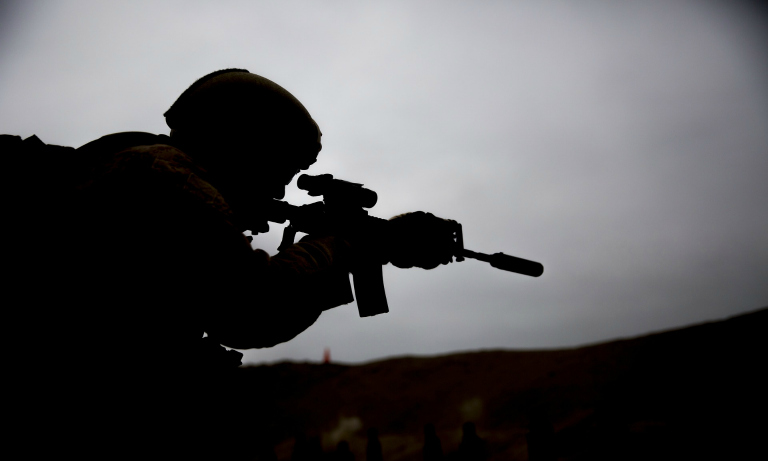 The Ministry of Defence have issued a warning against the company, OPL, and they have been banned by jobsite Reed.  Police are now investigating the case and emails have been sent to former clients saying the firm, run by director Nicholas Rothe, are going into liquidation.

Australian Cameron Higgle, who served in the Navy, went to an interview with the company in May.

The 36-year-old said: “I was told I had to pay £1775 to do courses and a medical. I asked why they were so expensive compared to other operators.”

Offshore People charged Cameron £495 for his examination, £985 for the firm’s “sea survival certificate” and £285 for a minimum industry safety training certificate (MIST).

Veteran Danny Jackson, who served in Afghanistan, applied to the firm after spotting an advert on the CTP website.

Another veteran was promised work but no job ever materialised. The 22-year-old ex-Royal Signals driver said: “I paid £1695 and I had to get a £495 medical. The nurse told me the medical only cost £90.”

Kevin Forbes, of recruitment website Oil and Gas People, said they have been contacted by over 30 people who had dealings with OPL.

Kevin Rosser, of the charity Safer Jobs, who support job seekers and protect them from abuse, said they had been contacted by at least 25 people and passed on their details to national reporting centre Action Fraud.

An MOD spokesman said: “As soon as we identified that OPL were conducting potentially fraudulent activity, we removed their courses from our site and informed Action Fraud.”