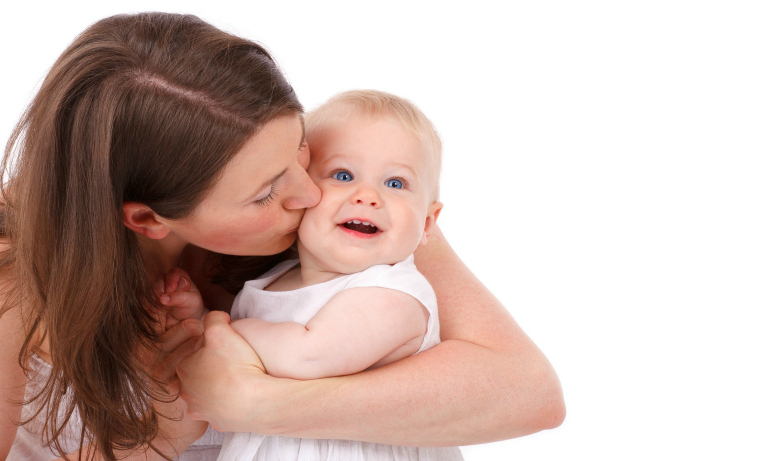 Over half of those surveyed said that they did not know their own employment rights, the trade union body said, while 47 per cent said they struggled to juggle work with childcare.

The TUC says the results of the survey are “shocking”, while the Department for Business, Energy & Industrial Strategy says businesses must have a genuine reason to turn down a flexible working request from the 20 million people in the UK who are eligible to make one.

Strathclyde University Professor, Nicole Busby, told The Guardian that legal rights are often not relevant for the lowest-paid workers. “There is a right to request flexible work but this is of no practical use to those on zero-hours contracts who often don’t even know their working hours in advance,” she said.

“Even where it does apply, it is merely a ‘right’ to ask for a particular arrangement and your employer can refuse on a range of different business grounds,” she added.

Many young parents were also found to have been penalised or even disciplined if they had to take time off if their children were sick. One young mother said: “My baby stopped breathing and I had to go to hospital – I got threatened with a disciplinary.”

Another said she took her son to A&E because he was having breathing difficulties, only to get a call from her manager asking when she would be back at work. She said: “Some managers have no sympathy.”

Executive Director of the Equality and Human Rights Commission, Ben Wilson, told the BBC that flexible working should become the norm.

He said: “We have been calling for all jobs to be advertised as available for flexible working in order to remove the barriers people, particularly parents, face to increased pay and fulfilling careers.”

The TUC’s General Secretary Frances O’Grady said: “Too many workplaces expect mums and dads to forget all about their kids as soon as they walk through the door…It’s a nightmare to plan childcare when your boss changes your shifts at the drop of a hat, and you never work the same weekly hours twice.”