A Former Recruiter has been sentenced after stealing money from the National Guard over a period of two years. 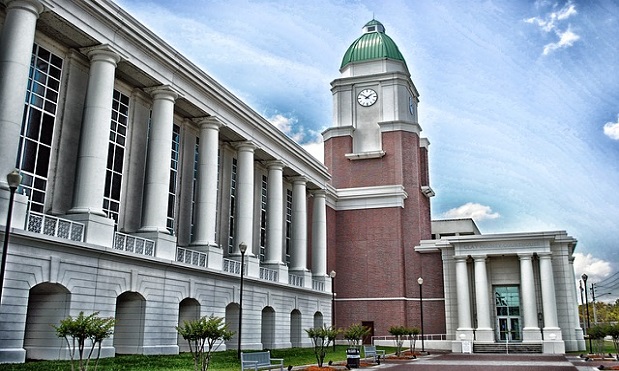 U.S. District Judge Thomas Johnston sentenced Lilly in federal court to five years of probation and to pay back the funds received during the scam.

A recruiter for the National Guard who stole money from them was sentenced to probation and ordered to pay back the stolen amount after being sentenced in court.

The United States Attorney Booth Goodwin said that Lilly wasn’t eligible for the recruiting bonuses, so he enlisted the help of a person who was and stole over $13,000 in bonus payments between 2008 -2010.

The scheme involved saying recruits were referred through a third person, when those recruits already planned to enlist. The third person’s identity would be used to apply for a funding scheme in which a portion of the funds were received when the recruit signed up and reported to basic training.

U.S. District Judge Thomas Johnston sentenced Lilly in federal court to five years of probation and to pay back the funds received during the scam, after Lilly pleaded guilty to theft of government funds.

The other person used in scheme was not charged.

The FBI, assisted by investigators with the West Virginia National Guard, investigated the scheme.