Recruitment bias has been a hot topic in talent acquisition circles recently, including global discussions on pay gaps 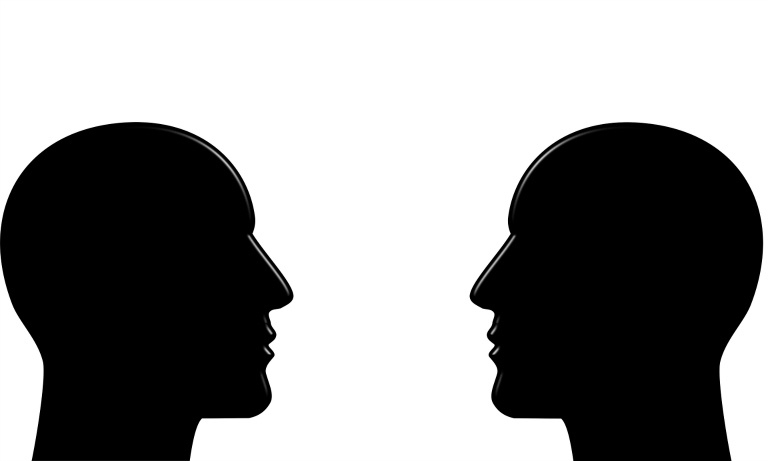 Although there’s an increasing awareness that the 50% failure rate for hiring is linked to pre-existing biases, only 68% of firms are measuring diversity and inclusion in their hiring processes.

However, it is possible to remove this bias, but it requires a high degree of commitment. Shaun Ricci writing for Business 2 Community shares 4 steps that you can take to reduce bias in your recruiting.

There are various resources you can consult about how to reduce bias in your recruiting.  One of the more ambitious initiatives is the CEO Action for Diversity and Inclusion, which has resources on affinity groups and networks, metrics to utilise, and best practice for leveraging technology.

Other great resources include Google’s seven modules on reducing biases in the workplace and Buffer’s diversity dashboard, which is a notable example of how to be transparent about your recruiting numbers.

Although impossible to remove biases fully, you can reduce a lot at the top of the hiring funnel by using technology such as artificial intelligence for CV screening.

Artificial Intelligence used in recruiting can source and screen candidates using large quantities of data.  The data pulled from this then works out who will be the best candidate and fit for the company.

As candidates become employees and perform well or poorly on the job, the AI teaches itself the qualities needed in future hires.

These data points are assessed objectively. They’re not subject to human bias such as, “He went to a school I consider great.”

Ricci notes that reducing our subjectivity is a key way to improving hiring decisions, and AI and other technologies can be a great tool to help.

Decades of research show that the typical job interview is mostly useless because both parties are making decisions based on first impressions, made in the first 10-15 seconds.

Structured interviews have proven to be the way forward as they tend to reduce some of the subjectivity of interviewing by standardising the process.

By asking the same questions in the same order for all candidates, structured interviews help reduce an interviewer’s confirmation bias.

Senior decision makers in particular, need to be understanding of how reducing bias impacts the bottom line, as it will result in more empathetic teams and workplaces.

If you make sure everyone within the organisation understands why bias is an issue and what could be done to fix it, you’ll be much further along on fixing the problem.