Salaries boosted for first time since October 2015, influenced by a shortage of available workers in the midst of a hiring boom 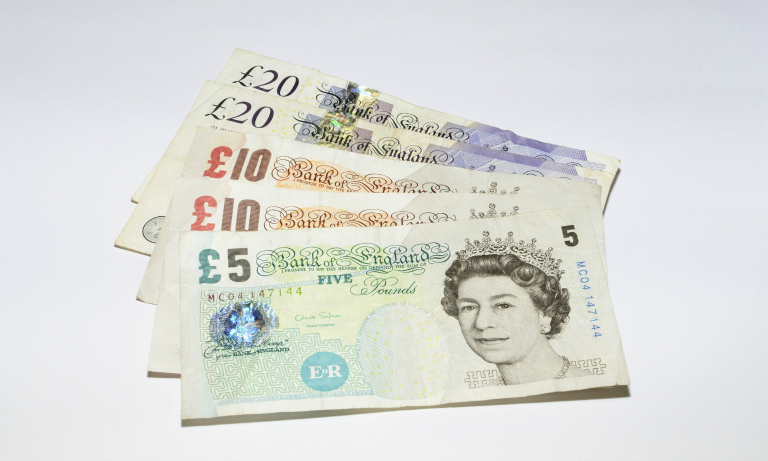 IHS Markit and the Recruitment and Employment Confederation recently announced that vacancies rose at the quickest rate for 28 months in August, while the number of people placed into roles grew at the second-steepest rate since April 2015. The availability of workers continued to decline sharply, exacerbated by the Brexit vote.

“In many areas of the jobs market candidate supply cannot meet demand,” said Kevin Green, chief executive of REC. “Employers are having to offer more money to secure the people with the skills they need.”

Rising salaries are a rare but welcome piece of good news for U.K. employees, who have seen average wage growth lag behind a surge in price growth driven by the pound’s decline since the Brexit vote. Real incomes were 0.5 percent lower than a year earlier in the second quarter, according to the Office for National Statistics, despite unemployment sitting at a four-decade low.

Demand in London continues to be pretty passive, despite high demand for roles like financial directors and analysts, with recruitment in the capital being the slowest of all UK regions.