Workers are now retiring earlier than they did in 1950

Figures reveal that workers are retiring at a younger age now than in 1950, despite longer life expectancy 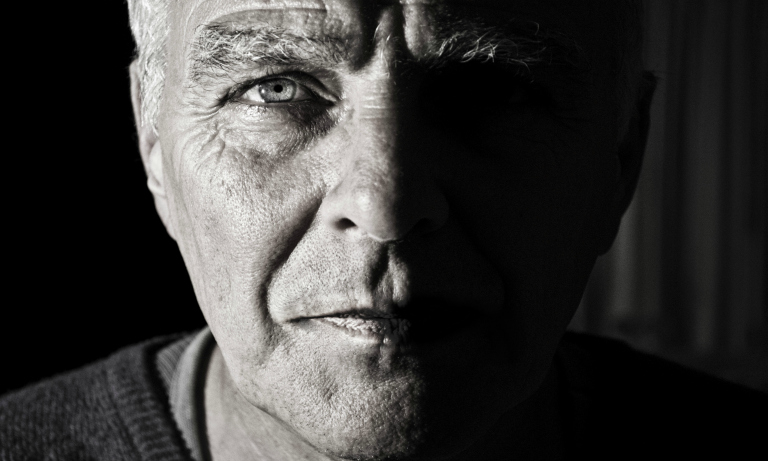 The Department for Work and Pensions (DWP) has said that men left the labour market at an average age of 67 in 1950, compared with the age of 65 now.  Women typically left at 63 both in 1950 and now, although the current retirees are generally a few months younger.

Tom Selby, senior analyst at pension provider AJ Bell, said: “The rise in average retirement ages is only going to accelerate in the decades to come as the state pension age increases further and the number of people retiring with generous defined benefit entitlements falls away.

“We will also see more people working longer, either full-time or part-time, in order to supplement their retirement income.

“For some this won’t be a problem, but for those in more strenuous or physically demanding roles the thought of retiring later will be difficult to stomach. But the stark reality is that, if life expectancy keeps going up, many will be staring a retirement age of 70 or older square in the face.”

The government recently announced that the state pension age will rise to 68 for both men and women between 2037 and 2039, rather than from 2044 as was originally proposed.

“Retirement is hugely personal and this data does not show the wide dispersion in ages of people leaving the workforce. There is some clustering to state pension age, but overall there are a wide range of factors that influence when someone stops working,” he said.