‘British jobs for British workers’ is returning, a fascist invasion into mainstream politics 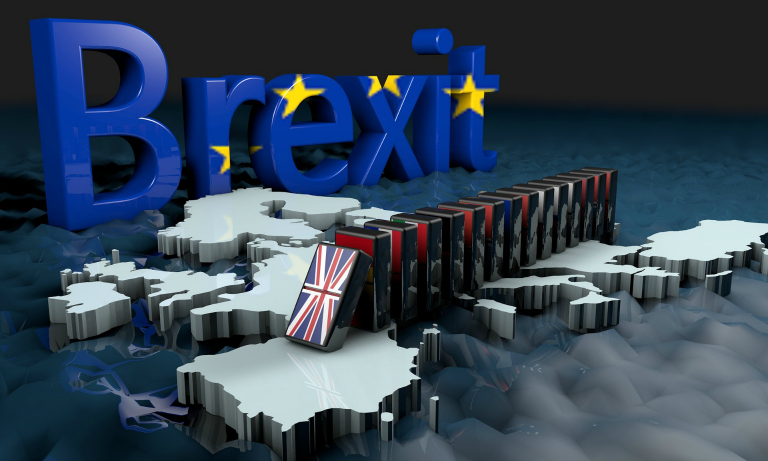 Knowing the government’s mindset has launched the lives of Britain’s 3.6 million EU citizens into even greater uncertainty

Leaked Brexit proposals have revealed that the guiding principle of the government’s post-Brexit immigration plan is to put British workers first. This is transparent in the statement that: “Wherever possible, UK employers should look to meet their labour needs from resident labour.” It’s also driven home in the proposal to impose a “skills tax” on companies that continue to hire workers from outside the UK.

Writing for The Guardian, Rachel Shabi discusses this in more detail.  She strongly fees that the shocking terminology running through this government’s leaked plans has not been met with enough scrutiny. Instead, news programmes have been asking representatives of job sectors from care to hospitality why they aren’t already employing British workers (essentially: there aren’t enough non-migrants with the right skills who want to do those jobs).

Labour MP Owen Smith appeared on the Daily Politics show to pronounce he had “no problem with British jobs for British workers as an aspiration”.  This phrase has reappeared numerous times since – but this doesn’t face up to the notion that the plans may be a xenophobic plan with fascist roots.

Gordon Brown used the term while Labour prime minister in 2007 but he did not invent it. As was highlighted in parliament by the then Conservative leader David Cameron, such slogans could be found in leaflets from the National Front and the British National party.  In fact, the phrase has been used as far back as the 1930’s.

But, as journalist and author Daniel Trilling notes, what counts as a British worker or, in a globalised economy, a British job?

Who gets to define “British” here and on what basis: birthplace, citizenship, residence, skin tone? Stripped of absolute meaning, it is clear that this slogan has no purpose but to serve as xenophobic signalling.

This is confirmed even further by the government’s plan to use two- and three-year work visas for EU migrants. It sets up an ugly way forward for Britain, where the status of European migrants is uncertain and completely changed; they would be guest workers, rather than welcome residents who live alongside us and as part of our communities. However, people’s life-long plans and goals are rarely to move to a country on a time-limited period.  People move here to live their full lives in their work, friends, families, schools and social activities – all which has made Britain so diverse and appealing.

In fact, there are far more pressing issues in the UK job market such as low pay, zero-hour contracts and poor working conditions.  This is particularly proven by the recent British strike at McDonald’s over zero-hours contracts, union recognition and the right to a minimum wage. These brave workers kept the focus exactly where it should be: on workplace conditions and a government that allows exploitative practices such as zero-hours contracts.