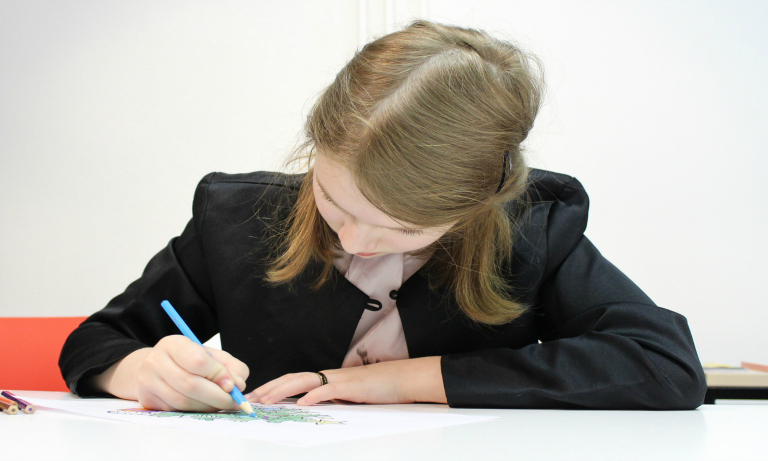 These apprenticeship standards will apply to a variety of industries including law, technology and management

When you think of an apprenticeship you may well presume it applies to manual jobs only, as this has been the most generic form of this scheme in the past.  However, apprenticeship schemes in white-collar careers have seen a recent increase. For example, in 2015/16, 143,000 people were in business, administration and law apprenticeships, compared with about 77,000 in 2009/10.

Director of corporate sales at the Open University (OU), which offers a range of apprenticeships, David Willett, says: “The perception of an apprentice is unfortunately usually someone in a hard hat on a construction site. But that perception is changing as big employers such as Unilever and IBM begin to invest in apprenticeships to develop the talent and skills they need to achieve their business goals.”

He believes that things are changing after years of apprenticeships being seen as second-rate qualifications. School-leavers are increasingly viewing apprenticeship schemes as a viable alternative to the traditional university route and to graduating, according to the Institute for Fiscal Studies, with average debts of more than £50,000.

Alex Bailey, 20, is an OU chartered manager degree apprentice. He’s studying for a qualification that will provide him with a bachelor’s degree, fees paid, while he works. “I feel blessed to be able to get a university qualification, be debt free and have a job when I graduate,” he says.

“With the freedom to learn and work simultaneously, I am becoming better at my job because I can apply what I learn directly in the workplace.”

According to the Association of Graduate Recruiters, graduate employers – including BAE Systems, GSK and PwC– will hire more than 12,000 apprentices this year.

Since April, employers with an annual wage bill of more than £3m have been required to pay 0.5% of the total into an apprenticeship levy, which can be used by employers in England to fund apprenticeships. The government believes this will help address the UK’s skills and productivity gaps relative to other advanced economies. According to industry body EngineeringUK, the UK will have the need for 1.8 million more engineers and technicians by 2025.

Groups of employers known as “trailblazers” are developing new apprenticeship standards, which regulate the knowledge and skills that apprentices will learn throughout their training. The government views this as a route for employers to meet their own skills needs, those of their broader sector and of the UK economy.

Employers say they value apprenticeships both because they plug skills gaps and because apprentices are proven to improve productivity and organisational performance.

The Guardian gives some credible examples of apprentices who became leaders:

Gordon Ramsay
The celebrity chef started out studying hotel management at North Oxfordshire Technical College aged 19, after a stint as a professional footballer. When he earned his qualification in 1987, Ramsay worked under some of Europe’s top chefs. He apprenticed with Marco Pierre White at Harveys in Wandsworth, London, worked for Albert Roux at Le Gavroche, and with Guy Savoy and Joël Robuchon in France. In 1998, Ramsay opened his namesake restaurant in Chelsea, earning three Michelin stars. He has since set up a string of restaurants across the globe. The restaurateur has also starred in TV shows including Kitchen Nightmares, Hell’s Kitchen and MasterChef.

Alan Titchmarsh
Titchmarsh left school aged 15 and became an apprentice gardener at a local nursery in Yorkshire. He studied horticulture at Royal Botanic Gardens, Kew, before becoming a horticultural journalist and broadcaster. Titchmarsh fronted the BBC’s coverage of the RHS Chelsea Flower Show for 30 years and presented Gardeners’ World and Ground Force. He now presents Love Your Garden on ITV and has written more than 50 gardening books. In 2004, Titchmarsh was awarded the Victoria Medal of Honour, the highest accolade in British gardening.

Sir Alex Ferguson
Ferguson’s first job was a humble toolmaking apprenticeship at the Remington Rand typewriter factory in Glasgow in 1958. He began his football career at Queen’s Park in Glasgow aged 16, before joining Dunfermline Athletic and later Rangers. Ferguson began his managerial career in 1974 and took the helm of Manchester United in 1986. He won 38 trophies during his 26-year tenure at Old Trafford – including 13 Premier League titles and two Champions League titles. Ferguson was crowned manager of the decade and received a knighthood from the Queen in 1999.

To find out more about OU degree apprenticeships, Click Here.