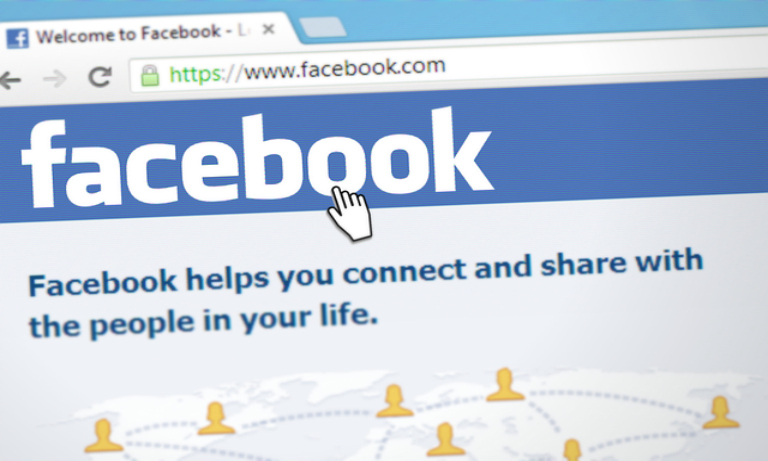 Earlier this year, regulators cautioned company bosses not to spy on their workers’ Twitter and Facebook accounts

Bogdan Bărbulescu, a Romanian engineer at a sales company, was fired after using his work Yahoo Messenger account for conversations with his fiancée and brother. He argued that, although the company’s regulations banned the use of office resources for personal matters and he was told not to use the account for personal matters, it still infringed his rights by spying on his messages.

Judges sitting in the Grand Chamber of the European Court of Human Rights, the highest court of appeal, agreed by 11 votes to six.  They found that monitoring the messages, some of which “were of an intimate nature” was a breach of Article 8 of the European Convention on Human rights, which guarantees the right of respect for privacy, family life and private correspondence.

Although the European Court of Human Rights (ECHR) cannot create new laws, its judgements set guidelines for national courts when they interpret the European Convention.

The judgement will be closely scrutinised across Europe, where instant messaging services such as G-Chat, Facebook Messenger and WhatsApp are increasingly popular in offices.

Research last year by Dice found that British employees send about 100 private messages a day from their desk. Nearly 70 per cent of workers in the UK admitted that they regularly send private WhatsApp, Facebook, and messages during the work day.

The Strasbourg-based court is an institution of the 47-member state Council of Europe and not the European Union, meaning its decisions will still carry weight in Britain after Brexit.

Mr Bărbulescu was fired in 2007.  Shortly afterwards another employee was sacked for personal use of the office internet, phone and photocopier.  When Bărbulescu denied that he had used the Yahoo Messenger account for personal reasons, he was handed a transcript of the conversations with his brother and fiancée.

He then took his employer to the national courts in Romania, who found against him. He appealed the decision to the ECHR in 2008.

On 12 January 2016, the court found there had been no violation of his human rights in a decision widely reported as giving employers’ free rein to monitor their workers’ emails.

The most recent judgment by the Grand Chamber, which comes after yet another appeal by Mr Bărbulescu, overrules the lower court’s finding that the Romanian judges had struck the right balance between privacy and the interests of the employer.

The heads of Europe’s top data protection authorities said that “in-employment screening of employees’ social media profiles should not take place on a generalised basis”.

Employees and applicants should also not be forced into accepting friend requests from their bosses or handing over their passwords.