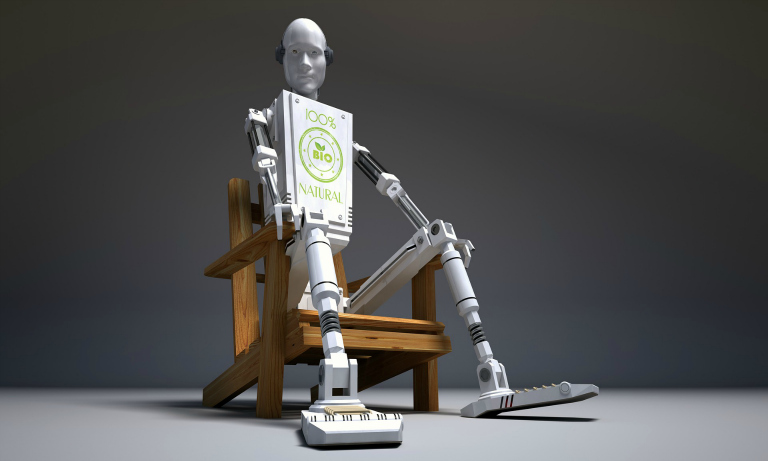 Hawaii Legal Officials have voted to explore the idea of a universal basic income to guarantee wages to servers, cooks and cleaners whose jobs may be replaced by machines, with the majority of these lying in the tourism sector.

With the advancement in technology displacing people’s jobs, retraining for many affected workers may be near on impossible.

An official in San Francisco also wants to implement a statewide ‘tax’ on robots that automate jobs and in turn put people out of work. The idea of compensating workers has gained support in progressive areas of the country, including Hawaii and San Francisco.

The Organization for Economic Cooperation and Development reported last year that 9 per cent of jobs in the United States – or about 13 million – could be automated.

The universal basic income idea means that everyone should be able to receive income to live on – regardless of what job they have.

Technology leaders such as Mark Zuckerberg and Elon Musk have also promoted creating a universal income as a way to address the loss of service jobs.

Automation has reduced the need for many blue collar workers such as people in manufacturing and mining.

It’s important ‘to be sure that everybody will benefit from the technological revolution that we’re seeing to make sure no one’s left behind’, Mr Lee said.

Politicians, economists and business representatives will meet in the autumn to start collecting data to support this notion – they will need to find out how trends in automation could affect social safety nets and will then calculate if it makes sense to offer a full or potentially partial universal income.

President of the Tax Foundation of Hawaii, Tom Yamachicka, estimated that if all residents were given $10,000 annually (£7,700) it would cost $10 billion a year (£7.7 billion) which he does not think could be funded.