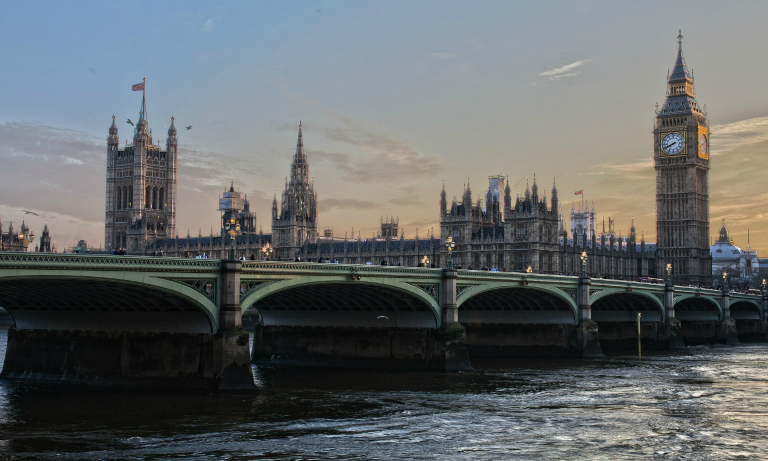 The revered panellists at the event include key figures within the industry including Alex Hirst, co-founder of The Hoxby Collective

Theresa May slipped up when she claimed that only a “very small” group of workers were on zero-hours contracts despite numbers rising rapidly since 2010.  Labour leader Jeremy Corbyn used the first Prime Minister’s Questions after the summer recess to challenge Ms May on how “inflation was running ahead of people’s pay” as McDonald’s staff took strike action for the first time over their working conditions and zero-hours contracts.

Opposition MPs heckled when Ms May said these contracts could be “beneficial” to the “very small” group of workers, yet official figures suggest over 880,000 people were employed under these terms.

When asked about the issue, she said: “Obviously the matter taking place in McDonald’s is for McDonald’s to deal with. Let’s focus on what you have raised about things like zero-hours contracts.

She stated Labour had failed to tackle the problem during its years in government whereas the Tories had “put the workers first” and banned exclusivity clauses.

However, Jeremy Corbyn hit back, saying there were thousands of people on zero-hours contracts and urged her to condemn the difference in pay between ordinary workers and top staff within the McDonalds chain.

Mr Corbyn also said the Prime Minister had “gone back on her word” to crack down on executive pay packages by ensuring they were subject to strict annual votes by shareholders.

When referring to last years’ case at Sports Direct where Mike Ashley personally pledged to ban the use of zero hours contracts in his company, laughs were heard from the Tory benches.

Theresa May repeated that the Government has in fact taken action over zero hours contracts.