A Chemical firm based in Hull is set to create new jobs as part of a £1.3 million investment. 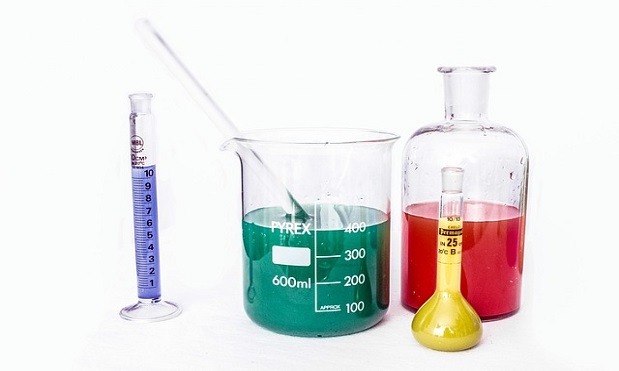 Nippon Gohsei plan to expand their workforce as part of expansion plans.

A Chemical firm based in Hull is set to create new jobs as part of a £1.3 million investment assisted by the Humber Local Enterprise Partnership’s Growing the Humber fund.

Nippon Gohsei (UK)Ltd is expanding its expanding its manufacturing facility in Humberside following a surge in demand for bespoke grades of its food packaging product Soarnol.

£125k of the overall expansion cost has been awarded to the Japanese owned company, as part of the £30 million allocated to the region from the Government’s Regional Growth Fund.

Five new jobs will be created as a condition of the grant.

The existing production capacity will be doubled with the new manufacturing line, which was established in 2011 to produce bespoke, compounded grades of Soarnol, an ingredient in new methods of food packaging.

The new jobs are likely to include additional laboratory, engineering and supply chain personnel.

Peter des Forges, the site director, said “The support from Humber LEP in securing the part funding for this new investment is particularly welcome as it recognises our efforts in growing an innovative manufacturing business and creating new jobs in Hull.”

Nippon Gohsei is the UK’s only producer of Soarnol and one of only two worldwide.