Employers are waiting with bated breath to see the effects of revealing salary information and in turn, the average salary of their company 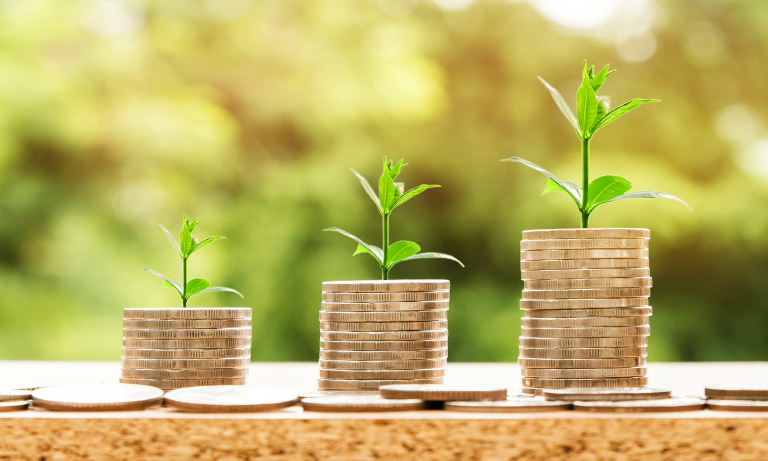 Companies will not have to increase salaries of course, but they do seem worried about the ripple effect this information could cause

Forcing companies to publish the ratio between the chief executive’s pay and that of the average worker would hand millions of employees a powerful nugget of information: the average salary in their company.  The UK did not seem too bothered about this policy being announced last week, although some have said that it should make remuneration committees squirm.  Although it may prompt some pay reviews, it is hardly going to make firms cut Senior Executives salaries.

But a ratio is made of two numbers and perhaps society has been dwelling on the wrong one. The policy’s real impact may not be to deflate the pay of the chief executive, but to inflate the pay of everyone else.

For the first time, this policy should hand millions of employees a powerful nugget of information: the average salary in their company. (Even if the employer only publishes the ratio, staff who know their chief executive’s pay will be able to work out the rest.)

Sites such as Glassdoor, where employees share salary information, has already given employers a perception of what will happen next. “Either they become disengaged and disappointed and look for jobs where they’ll be paid more,” says Brian Kropp, HR practice leader at the consultancy CEB, “or they ask for raises to get paid at the median or above.”

“The CEO pay ratio rule will cause internal discord among employees,” the US Business Roundtable, a group of chief executives, wrote this year in a letter to the SEC. The policy will create “a new metric — median employee compensation — that invites employees and others to compare individual compensation figures within and across companies without sufficient context or relevant market-based factors.”

Chief executives are used to comparing salaries as remuneration committees and consultants regularly benchmark their compensation packages against peers at other companies. And the median holds a lot of influence.

“Many boards target paying above the median,” the UK’s Institute of Directors wrote in evidence recently to a parliamentary committee inquiry into executive pay. “Combined with increased transparency on pay, this naturally leads to an increase in pay as companies compete with each other to remain above the average.” Amra Balic, head of the investment stewardship team in Europe for BlackRock, the world’s biggest asset manager, said this habit of “chasing the median” was “one of the key reasons why we see pay increases year on year”.

However, we don’t know how many staff will be confident enough to demand a payrise. In Japan, Germany, the UK and the US, evidence suggests workers have settled for inadequate pay rises in spite of low unemployment. Although more transparency regarding pay is not going to solve wage growth problems, the economy would benefit from employees who are brave enough to push pay a little higher.