“Today, the average Briton has 11 different jobs in their lifetime and we need the rules to reflect this reality.” 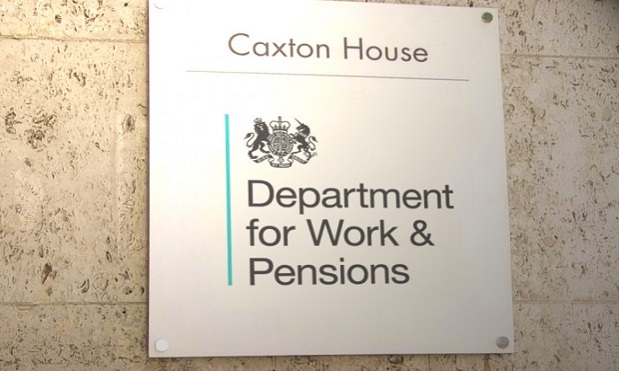 The government intends that from October 2015, schemes will only be able to make refunds within the first 30 days of membership. Defined benefit occupational schemes and personal pension schemes will not be affected.

The government say that the move will lay grounds for making workplace pension saving easier by introducing automatic transfer arrangements for people who change employers during the course of their career.

Currently, a member of an occupational pension scheme who leaves after completing more than 3 months but less than 2 years’ qualifying service may be entitled to receive a short service refund. However this is sometimes optional and an employer may insist on an employee taking the refund or transfer being made to another scheme.

There are around 20,000 short service refunds every year, according to the government and it is hoped that money saved in a pension scheme stays there and is invested for its intended purpose.

“Today, the average Briton has 11 different jobs in their lifetime and we need the rules to reflect this reality.”

“If people change jobs regularly and ‘cash out’ their pension each time, they stand no chance of building up a decent pension pot. By abolishing short service refunds and developing plans for automatic transfers to help people keep track of their savings, it will help millions of people save more for a brighter, more comfortable retirement.”